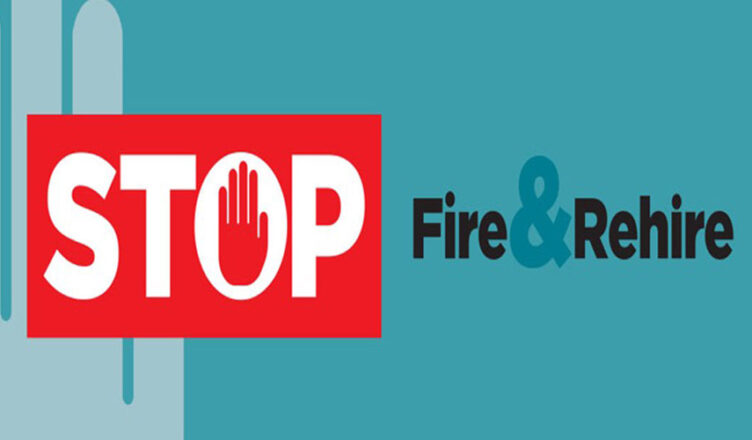 As workers were gearing up for another round of strikes against BA Cargo’s attempt to fire 4,000 workers in order to re-employ them on more exploitative contracts (see Workplace Notes) with severely reduced terms and conditions, BA Cargo have just backed down and scrapped the ‘hire and fire’ policy.

After a 90% YES ballot, BA Cargo workers stood together and went on strike for nine days over Christmas and New Year, and now, it looks like the threat of further strike action has clipped British Airway’s wings.

After negotiations with the strikers’ union, Unite, management have agreed to:

It remains to be seen what ‘variations of existing contracts’ means, and the devil will of course be in the detail, but overall, this is a result for the BA Cargo workers.

There’s a lesson to be learned here, and as well as strikers at BA Cargo, workers at British Gas and the Birmingham hospital porters are showing the way. That lesson is…

Direct action gets the goods!