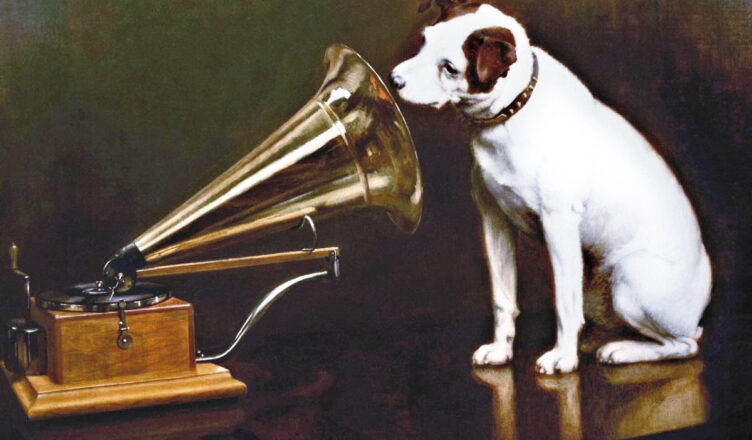 If one was to base their understanding of how the police in Britain operate on how the mass media report it, then the police are a fine bunch of people, currently under siege from the forces of anarchy, and mindless hooligan elements, who are bent on needless violence. And last weekend’s demo in Bristol against the policing bill, according to the BBC, ITN, Sky News and every single national newspaper, told exactly that story. According to them, parroting the cops’ narrative, officers suffered broken bones and punctured lungs. However, a few days later, it became apparent that this was a made up story. In fact, the local hospital treated multiple victims of police violence and… ahem… zero injured police officers.

Midweek, when the police violently attacked a peaceful travellers’ demonstration in Bristol and wrecked the shrine to Sarah Everard in the process, again the same story was repeated by a mass media, increasingly unified as the voice of the ruling class. Then this weekend, when police went on a violent rampage again in Bristol, brutally attacking demonstrators, bystanders and journalists… and yes, you guessed it, the media continued to sing the praises of the poor old police officers, and condemned those evil anarchists, outside agitators and hooligans bent on violence.

Of course, anyone with a few critical faculties (and not wearing red, white and blue tinted specs while shagging the government flag) should be able to see right through this pro-police bullshit. Clearly, the police are the real villains. “But they are only doing their job!” True, but the primary function of that job is the protection of power, privilege, capital and the State. And anyone who resists or even slightly threatens that, and the State’s monopoly on violence, will always be the wrongdoer.

While the police are the bosses’ enforcers, the mass media is the mouthpiece of the ruling class which reinforces ruling class ideology by churning out pro-capitalist, pro-Statist, pro-status quo propaganda on a daily basis.

There’s that great British journalistic tradition of the free press (well, free for a handful of millionaires who own all the newspapers) that dutifully kisses the arse of the most conservative elements within the ruling class. When it comes to the crunch, this bastion of liberal journalism is fully backed up by the national broadcaster and the commercial news channels. In fact, TV news media has a long history of re-editing film footage to make the filth look like victims rather than the armed gang of violent thugs they are (older readers will remember the BBC’s ‘treatment’ of the video of cops viciously attacking striking miners at Orgreave). Police violence in Hong Kong, Myanmar, Belarus? That’ll do nicely. Police thuggery in Bristol, Manchester or any where else? Then it’s either a case of “nothing to see here” or gaslight the cops’ victims.

Never forget, the cops are the enemy and the media is not your friend.