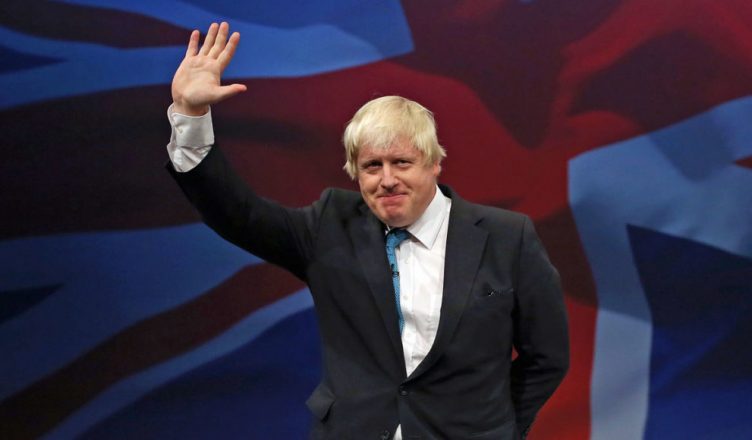 The deepening crisis in Britain as Johnson takes the helm

Boris Johnson, unsurprisingly, was elected the new leader of the Conservative Party and the next Prime Minister this week. He is yet another who has become Prime Minister without a general election. He was elected by 92,153 Conservative members, which represents 0.13 per cent of the population. He will head a government that has a working majority of two which may well fall to one with a forthcoming byelection where the strong chances are that the Tories will lose their seat to the LibDems.

Not only that, he heads a Conservative Party with a shrinking membership, one that is drastically divided by both positions over the EU and personal enmities, with the possibility of pro-Remain Tory MPs jumping ship to join the LibDems or to help construct a new centrist party.

All of this means that Johnson’s leadership is very shaky. He has the task of somehow delivering Brexit by October 31st. Already Hammond, May’s Chancellor, Gauke, her Justice Secretary, Stewart, her International Development Secretary, Milton, her Education Minister, and Duncan, her Foreign Office Minister, have resigned, saying that they cannot work with Johnson.

Not only does this divided Tory Party mean that he has little room to manoeuvre, but he also faces the opposition of the manufacturing wing of British big business, totally opposed to a no-deal Brexit which would affect their profits and their markets.

This old Etonian is also widely hated by many for his lying, racism, misogyny and homophobia and his attacks on the working class. When he was Mayor of London 600 firefighters were sacked and 10 fire stations closed down, contributing to the fatalities in the Grenfell fire.

In addition to this, Johnson faces the escalating situation in the Gulf. He is seen as an ally of Trump and has the support of Trump’s far right minion, Steve Bannon. It is unclear what his position will be over attitudes towards Iran but it is quite likely that he will get behind any moves by the Trump administration to carry out military measures against the Teheran regime.

Johnson has stated that he is prepared to do a trade deal with the US, and that this could take place even before Brexit. This would mean increasing privatisation and marketisation, with what’s left of the NHS being destroyed and replaced by a so-called health care system similar to the American model. Johnson has campaigned using right populist slogans and this is likely to continue under his leadership.

Against all of this, what should be done? The Labour Party will, indeed is, looking towards calling for a General Election and continuing to divert grass roots struggle. Indeed, its chief strategist John McDonnell is increasingly looking towards street mobilisations and extra-parliamentary activity to bring a Labour Party to power. We should be under no illusions that a possible Labour government will bring any real social change. Corbyn has capitulated already over Trident, NATO, etc. He will face increasing pressure if elected.

We need to look towards the task of creating an independent working class mass movement. Obviously, this is a very difficult task, but it must be done.

Once again, we repeat our call to all serious class struggle anarchists and libertarian communists to join with the Anarchist Communist Group in helping this come about.