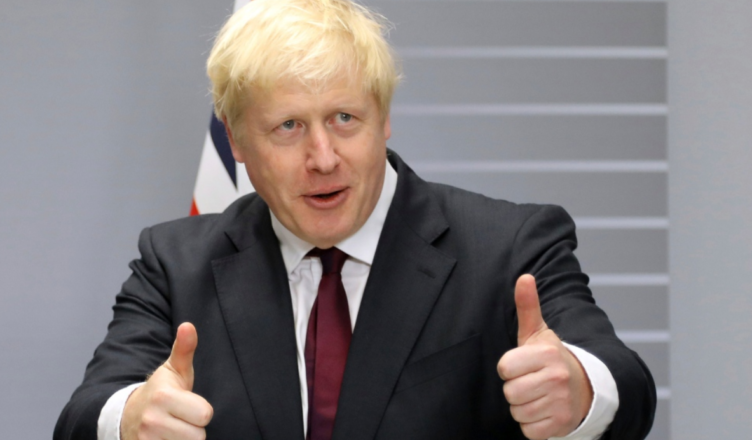 Revelations of establishment corruption are coming out every day. One of the latest we at the ACG are aware of involves the Prime Minister Boris Johnson. How is this for corruption – The Prime Minister has been allotted 10 million quid to run a new government department that doesn’t really exist, with a new job title created by and for himself.

On 4th September 2019, the Government announced £10 million in funding to support the Prime Minister’s work as ‘Minister for the Union’. Johnson proposed the position during his 2019 Conservative Party leadership campaign, he is the first Prime Minister to adopt this new title.

Since September 2020, the ‘responsibilities of the position’ have been officially listed: “As Minister for the Union, the Prime Minister works to ensure that all of government is acting on behalf of the entire United Kingdom: England, Northern Ireland, Scotland, and Wales.” Before that point, no such responsibilities were associated with the position.

The very idea of a Minister for the Union these days is of course a joke, especially considering the lack of any proper communication and co-ordination between Westminster and places such as Wales and Scotland. The non-existent post of ‘Minister for the Union’ has rightly been said to be a cynical re-branding, and it is clearly one that is very lucrative for Boris Johnson and any future Prime Minister of the UK. It is another, new, example of power corrupting those in the establishment, who rule and fool us at our expense.