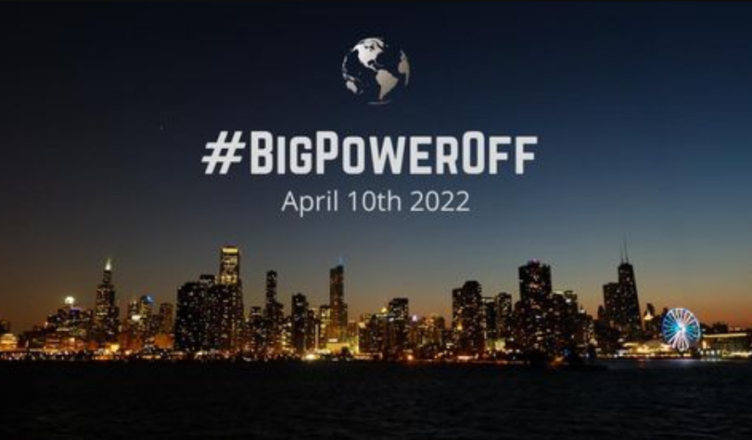 Every year in Britain thousands of people die in their own homes from the cold. Here, in one of the world’s richest countries, more than 17,000 people died in the winter of 2017/18 because they couldn’t afford to keep warm. This year has already seen energy bills soaring by 54%. Added to rising food prices and housing costs, the number of deaths from cold next winter will be even higher.

The Warm Homes Discount scheme has been around since 2011 and provides an annual one-off £140 rebate on energy bills for some of Britain’s poorest and most vulnerable households. The Treasury doesn’t put in a penny. The scheme is operated by some but not all energy companies, and the money for it comes from a levy on energy bills of about £14. Unless you’re on Guaranteed Pension Credit it’s not an automatic rebate and you have to apply. The scheme is so badly advertised it’s estimated that over 2 million eligible customers including 900,000 pensioners miss out on it every year. The scheme is discretionary and is administered on a first come first first served basis so even if you are eligible and the fund has been exhausted with your energy company you will not get it.  The government continues to announce this scheme as if it something they put in place to help the most vulnerable as part of a “package of help” which is a lie and this scheme replaced a similar previous scheme.

The Government has now changed the rules. From next October, 290,000 disabled claimants who receive Disability Living Allowance, Personal Independence Payments or Attendance Allowance will no longer be able to apply to the scheme. A vicious and cowardly attack when disabled people need more hot water, more heating, and sometimes use more energy to run specialist equipment than other non disabled households. For many disabled people it’s already becoming an impossible choice between eating or heating, with disabled people suffering more food and fuel poverty than non disabled people.

Disability Rights groups are furious. “Appalling” according to DRUK. while SCOPE called it an insult and demanded the Government reverses its decision. DPAC Sheffield was blunter, “We are done with M.P.’s and Unions who fail to defend and protect our lives! We’re done!”.

DPAC Sheffield are leading a Big Power Off switch off campaign continuing on April 10th to register their protest.

This action emulates a huge switch off protest in Spain on March 12th that forced the Spanish Government to freeze electricity prices at their 2019 level. It also promised to cap natural gas bills at around 4.4%, instead of the expected 28% increase. Faced since last year with widespread strikes and massive social protests online and on the streets against the rising costs of living, the Spanish Government has also imposed a £2.2 billion windfall tax on the record profits of energy firms, to be redistributed to household energy accounts.

In Britain we too need to get out on the streets and organise against cuts to benefits, wage stagnation and rising prices. You can be sure that we won’t be alone. The danger is there for all to see in Spain. Despite the Spanish Government’s attempts to alleviate the crisis, the far-right Vox party has been busy exploiting the social unrest and street demonstrations. It’s now been rewarded by electoral success in Castile and León. For the first time since the days of Franco, a far-right party is sharing power in regional government.