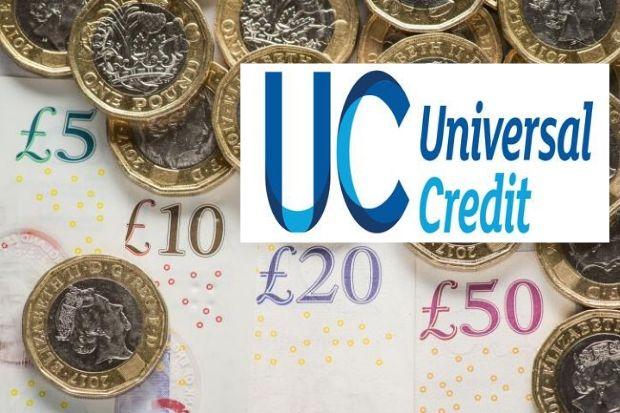 The Johnson regime says that it will get rid of the £20 a week uplift to Universal Credit in autumn. The work and pensions minister, Thérèse Coffey, confirmed these payments would end in September. It was brought in to help those suffering from the consequences of the pandemic. 37 per cent of people on Universal Credit are in work, and the low wages they get are supplemented by Universal Credit. This cut will severely effect these poorly paid workers. This decision will affect 6 million people.

With the end of lockdown, many will find themselves out of work or in low paid jobs. The Johnson government argues that the uplift will no longer be needed as the economy revives, allegedly. This is in a situation with rising inflation and the good chance of increased unemployment by autumn. This ending of the uplift will put 500,000 people below the poverty line, and leave Universal Credit benefits at their lowest in real terms in thirty years.