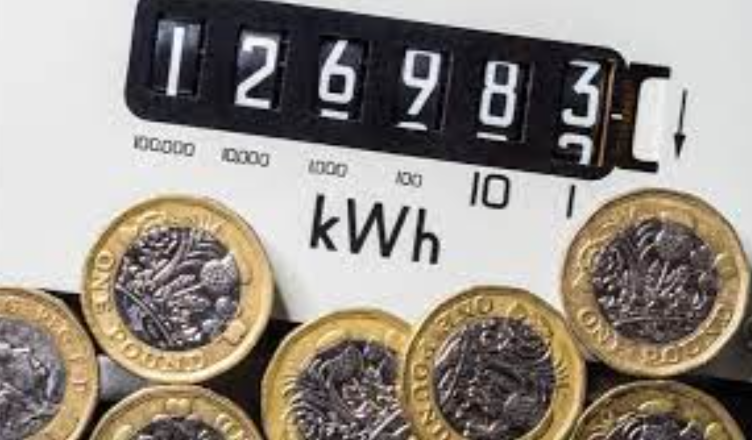 The First of April is the day most of us looked at dwindling incomes and soaring energy bills. Unless you’re an elected politician, of course. For them it’s the day members of the House of Commons each had their wages boosted by £2,212-a-year, with their salaries rising to £84,144 from £81,932. In the Scottish Parliament, MSP salaries rose to £64,470.

The Royal Family, too, were well insulated from the energy price hike. For them, the Sovereign Grant has increased by over 55% since 2012. And that is aside from the costs of Buckingham Palace renovations.

The energy companies are laughing too, with British Gas profits doubling to £948m. The UK’s Big Six energy companies between them raked in more than a billion pounds of profit ahead of April’s record hike in bills. Despite this, many people will effectively be forced to give the energy companies interest-free loans, month-by-month building up credit with the bloated energy giants just to help their cash flow.

This is on top of other bills climbing too, with food prices already up sharply and warnings to expect staple foods to increase even further in price in the months ahead. And that’s not the end of it. We already know the energy price cap will be up again in October, just in time for the colder months.

We can’t expect politicians to help us. They’re alright on their big salaries. The Labour Party isn’t the answer. Sir Keir Starmer, talking about the energy bills, said “People don’t want a revolution”. Are you sure about that, Keir? Because it’s not looking like anything else is going to help us. And people aren’t just afraid. We’re angry. Angry to have been taken for April Fools. The only people who will help us is ourselves. Only direct action will get the goods.  We need to organise in our communities and stand together against the energy companies and the greedy, complacent politicians.