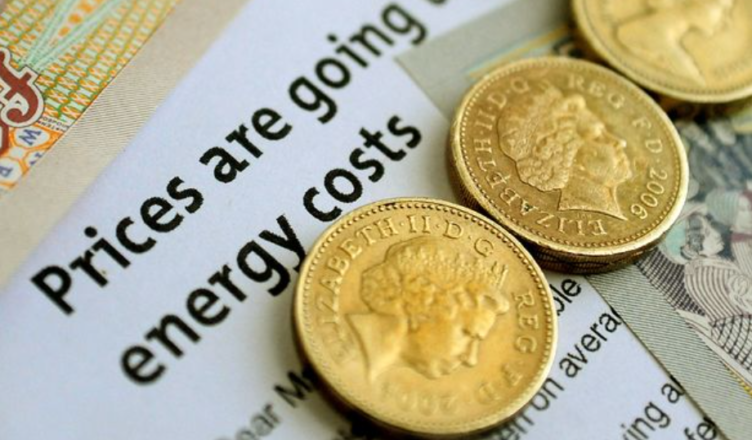 Let’s put this into perspective. Energy companies are telling us that they are being “forced” to put our bills up by heart-stopping amounts, but on the other hand, Paula Rosput Reynolds, chair of BP’s remuneration committee, said: “Financial performance… was outstanding.” Something very odd is going on.

But it isn’t the energy companies being greedy, oh no. ITV News political correspondent, Simon Harris, was careful to frame the pay award of London Underground workers as “inflation busting”. In reality, it was the rate of inflation plus 0.2%. Meanwhile, BP recorded a profit of £13bn, the CEO had his payout doubled to £4.5 million, energy companies’ profits were £40bn, and MPs awarded themselves a £2,000 pay rise. None of these were described as “inflation busting”. That a 0.2% pay rise for workers is being flagged as extravagant tells us much.

Earlier this month, the Resolution Foundation think tank reported, in their fourth dedicated Living Standards Outlook, that “real incomes are currently projected to be lower in 2026-27 than in 2021-22, and the period from 2019-20 to 2024-25 is currently on track to be the worst on record for income growth”. Benefits too are lagging badly behind the cost of living, with the think tank finding that “A 3.1 per cent benefit increase is inadequate when prices are rising by as much as 8 per cent”. Their conclusion is that “Absolute poverty is currently rising” in the UK.

The message we are meant to internalise is that it is only working-class people who must “show restraint” as our incomes fall in the faces of rocketing prices at the checkouts, petrol pumps, energy meters, and everywhere else. This neat trick by capital that puts the blame for supply side inflation on us, while their profits reap the rewards, is one we must expose and resist. Do not fall into the trap of joining a race to the bottom when Simon Harris of ITN, and others in the media, try to get us to resent the Tube workers’ 0.2% pay award. Meanwhile, the biggest earners in the UK saw their monthly pay increase from £10,891 pcm in 2014 to £13,770 pcm in December 2021 – a 24% increase. We’ll say that again. That’s £13,770 PER CALENDAR MONTH.

We must organise in our communities to fight back together. We don’t have to sit back while the rich try to tell us we have to pay for boardroom greed, or that low-paid workers have to show pay restraint. We don’t have to accept pensions coming under attack. We don’t have to accept the hike in heating bills, fuel, transport costs and national insurance contribution. We can come together to find ways to resist. Start the conversation in your community now. Capitalism wants to divide, regulate, and administer us. Be unmanageable. Let’s take action together and fight together for ourselves and others around us. The self-organisation of movements and organisations without external mediation is what officialdom and power fears most.