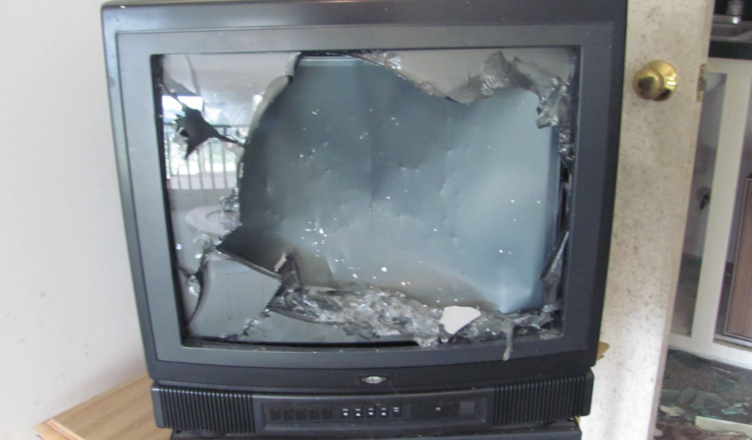 The nascent fight back of the working class both here in the UK and elsewhere is in its early stages. The war against our class is in full swing. Profit asset-strips our labour, wage suppression maximises profit. CEOs earning 25 times the average wage of their workers, exhort us to cut back and be patient.

Our demise through increasing hunger and insecurity feeds their gain in debt repayments, and their excuses to claw back on fossil fuels, accelerating climate change and our very existence.

All this whilst stoking war that generates wealth from blood – 30,000 shells a day alone need replacing in Ukraine at £2000 each on average. The ‘arms economy’ is the ballast stabilising the West as oil inflation fuels Russia.

They know their tyranny is unsustainable through the lies of a ‘rules-based order’, their promises of a technological liberation that never delivers, or their playing on charades of democracy or patriotism.

They have anticipated the coming working class resistance for years, increasing their international security cooperation on domestic resistance since the 2008 banking collapse. They know it’s us, a class without and beyond frontiers, who will ultimately hold them to account. Not each other, and neither Russia nor Ukraine.

Policing powers and surveillance have been incrementally increasing everywhere for a generation, And Covid – released through their relentless environmental destruction, provided a convenient and timely dress rehearsal in population management through lockdown. The universal rollback of their expedient ‘rights’: protest here in the UK; assembly in China; expression and speech in Russia; migration and sexuality in Europe, and bodily autonomy in the US are the Infrastructural preparations to thwart and defeat a unification of solidarity through struggle, the fires of which are lit.

They know their history well, what they have to lose and how to defend it. Crisis necessitates the rollback of concessions and be sure it prefigures preparedness for the counter revolution. Not everything though is as stacked in their favour as they would like.

In many of the metropolitan centres there is near full (if precarious) employment, placing workers in a more powerful position. While the current threat to our class and growing resistance to it, exists simultaneously across the globe – at every stage of ‘development’. In the UK, as elsewhere in the West, ‘defeat’ is a distant memory and struggle appears a potential if not inevitable option. In Africa and Asia, the lies of democrats and reformers were exposed in the Arab spring or the failure of populism to prove anything other than vested interest capitalism.

A rare alignment of potential for connection and mutuality of interest and action. Activist networks and internationalists are richly resourced in the digital-native skills of a new generation experienced at networking and communication.

Perhaps most importantly, the war in Europe is proving a global existential crisis that funnels our increasingly limited options towards the same end – resistance, class struggle and solidarity. Ultimately and necessarily, radical changes and revolutionary potential.

‘Over by Christmas’ say’s Ukrainian millionaire Zelenskyy; ‘In it to the bitter end’ say’s the West’s military wing, NATO, ‘Until our goals are met’ say the Russian kleptocrats. Our class must be prepared to think and fight along these same lines and with greater resolve.

To quote from the great Miners’ Strike 1984/5, ‘They threw down the gauntlet, we picked it up’. We too know what is at stake and have learned from our past!