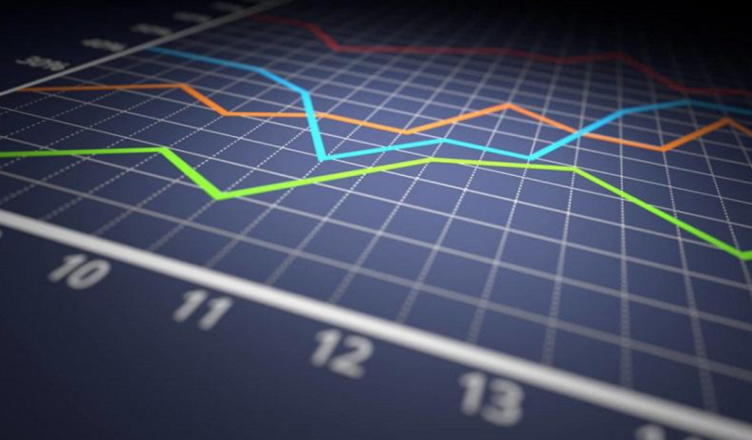 The current and previous governments’ have made continual attacks on the poorest and most powerless sections of the UK population. The rise of the gig economy and zero-hours contracts means that many working people don’t even know how many hours they’ll actually be paid for next payday. What they do know for sure, is that it’ll be poverty pay with the minimum wage and so-called national living wage at rock bottom in the UK’s precarious and low-pay economy.

We’ve also got the attacks on those claiming benefits, whether in work or not, one of the government’s more callous actions being the £20 cut in Universal Credit. And for those in work, the recent tax rises and the increase in national insurance (a truly regressive tax), as well as any annual wage increases coming nowhere near matching the current 5.4% increase in inflation, then workers and claimants are now getting a serious hammering from the Johnson regime.

So, while this is all happening, prices for even the most basic of necessities are increasing dramatically. Partly because of Brexit, partly the pandemic, but mostly because of government incompetence and capitalist greed, food prices are rising on a daily basis. Rents continue to be extortionate (a veritable gravy train for private landlords), and are also increasing. Petrol and diesel have risen drastically too.

The biggest impact for many, however, is likely to be the rises in the price of utility bills, electricity and gas, with some bills set to almost double this year. The upshot of this, during the cold weather season, is the stark choice between keeping warm, feeding yourself and your family, or paying the rent.

What is needed is the building of a viable campaign against the current price rises that are making it simply impossible for the poorest members of our class to survive. We in the ACG are keen to speak to and work with other groups, organisations and individuals who are also keen to build such a campaign.