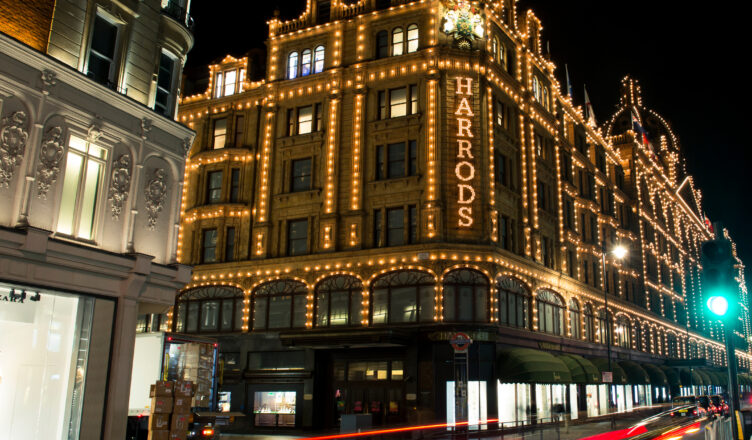 Restaurants workers at Harrods, the department store for the rich in London, owned by the royal family of Qatar, are demanding an end to their poverty wages. The restaurant workers are organised in the base union United Voices of the World(UVW). The UVW has written to Harrods notifying them of the organisation of a strike ballot .

As well as the low wages, the workload has increased with many workers leaving and not being replaced because many are reluctant to work there on such low wages.

A sign that Harrods management is panicking is that it offered a 25% pay rise to 11.50 an hour, and upwards of £12.50 an hour to chefs, only a few days into the strike ballot. The strike ballot will continue, despite this offer. Watch this space.