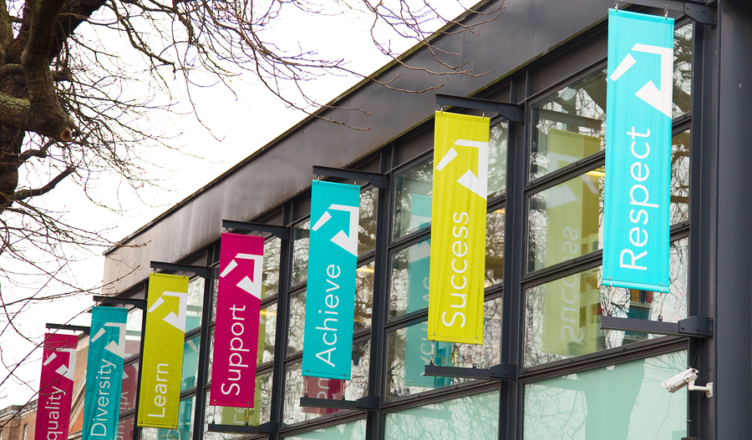 Workers at five London colleges have won wage increases after having taken 7 days of action. The further education colleges are Croydon, Carshalton, Kingston, Merton and South Thames . Staff at Croydon accepted a deal on pay and conditions which incudes a backdated 2% increase and 5% for lower-paid staff in learning support. And a minimum salary for qualified teachers of around £30,000.

Workers at colleges grouped in the South Thames Colleges Group, – South Thames, Merton, Kingston and Carshalton colleges- have been offered a pay rise, which for those earning under £23,000 includes an increase of just above 2.5%.