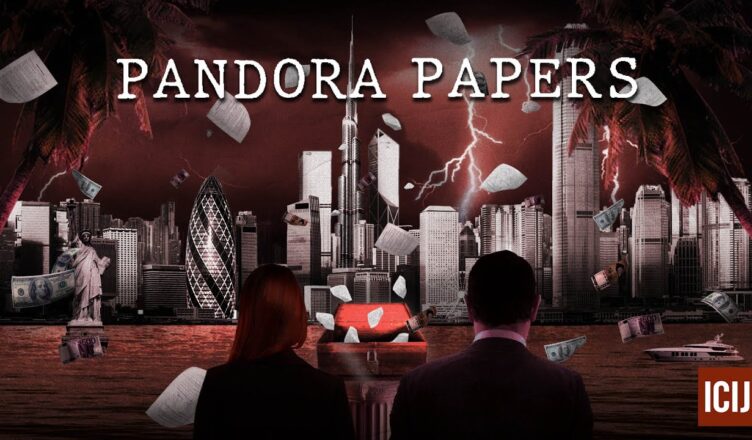 The recent leaking of 11.9 million files from offshore companies reveals the corruption of the system and the greed of the rich. In addition, a “McMafia” law designed to stop Russian oligarchs from laundering their money in Britain has not been used for two years. The law was used against Zamira Hajiyeva to find out how she was able to buy her own £15 million home in Knightsbridge, £16 million of shopping from Harrods, and a golf course in Berkshire. Action against her is continuing, but only three other people have been pursued under the law. The Home Office has failed to explain why this is the case.

When the National Crime Agency put out unexplained wealth orders concerning three homes valued at £80 million owned in the name of Nurali Aliyev and his mother Dariga Nazarbayeva, both members of the Kazakh ruling elite, the case was thrown out by the High Court. The NCA argued that the money used to buy the houses was from Aliyev’s father Rakhhat, who died in prison charged with crimes including murder.

The leaked files, known as the Pandora Papers, reveal the extent of the corruption, with 956 companies specialising in providing offshore tax havens. Almost two thirds of these havens were in the British Virgin Islands.

Among those who were involved were former prime minister Tony Blair and his wife Cherie, who avoided £312,000 of stamp duty on buying an office in London, by buying a company in the British Virgin Islands.

Philip Green, through his wife Tina, bought up a £15million apartment in Mayfair and a £10.6 million house near Buckingham Palace. She concealed her identity through buying anonymous companies in the British Virgin Islands. All of this was going on whilst BHS, which Philip Green then owned, was heading into administration.

A major donor to Conservative Party funds, Mohamed Amersi, paid out £161 million to an offshore company owned by Gulnara Karimova, the daughter of the former president of Uzbekistan, in what has been alleged was a bribe. Meanwhile another major donor to Tory coffers and to Boris Johnson’s leadership campaign, the Russian Lubov Chernukhin, has been involved, together with her husband Vladimir, in setting up tax havens in the Virgin Islands, Switzerland and France. The oil magnate Viktor Fedotov paid over £1 million to Tory companies via his various companies. He is the secret owner of VNIIST, a company that profited by hundreds of millions of dollars in contracts from Transneft, the oil and gasline company owned by the Russian state. In addition, he is the secret majority owner of Aquind, which is looking for government approval of its power connector from the UK to France.

Alexander Temerko, who also partly owns Aquind, has also personally donated £700,000 to Tory funds, and is a personal friend of Boris Johnson.

The rich and super rich are prepared to go to the sleaziest ends in order to dodge tax duty and to buy political influence. At the same time, they bleat that they cannot afford higher wages for their workers and that it is unfair to expect them to pay out for social services like hospitals.

The revelations show the advanced decay of this system that is built on greed. There is a stench of corruption in the air, and the rotting cadaver that is capitalism needs to be buried.