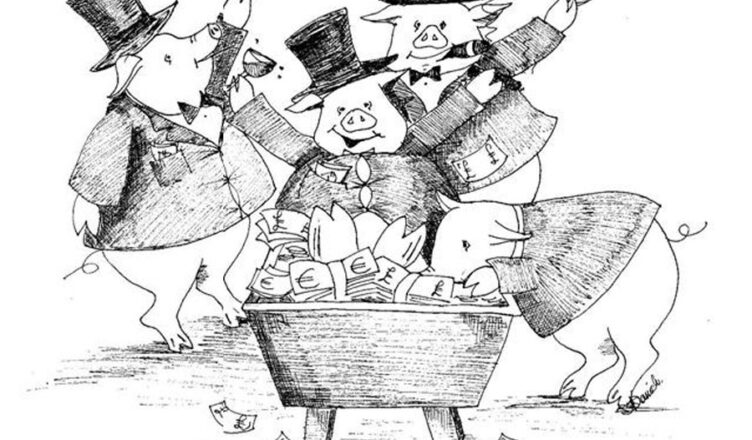 Boss of the gambling firm Bet365, Denise Coates, awarded herself a salary of £421 million this last financial year ending 29th March, as well getting £48 million in dividends, making a grand total of £469 million for that year. She has been the highest paid boss in the UK for several years. Earlier in March, the hedge fund billionaire Chris Hohn, paid himself £343 million for last financial year.

Meanwhile nurses are being offered a derisory pay rise of 1%, despite, as key workers risking their lives and health continuously over the last year. Bus workers, also classed as key workers, have also risked their lives and health and are now being offered not even a pathetic pay rise, but attacks on their pay and conditions and are threatened with vicious fire and rehire policies.

This is the reality of the situation in Johnson’s Britain. The Johnson regime should be aware that the simmering discontent in many areas of society may soon come to a boiling point.