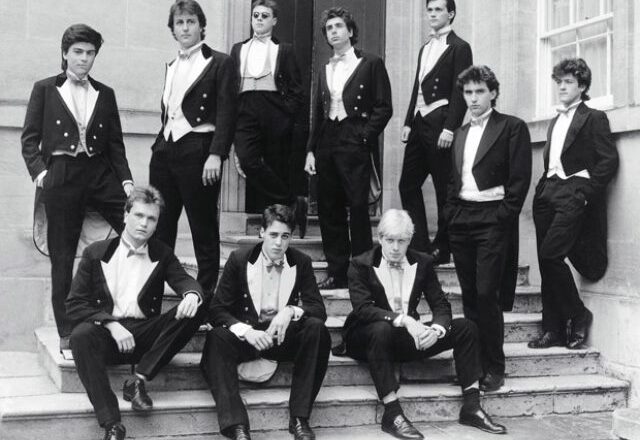 During this sickening time of the Pandora Papers, mutliple crises, Covid cronyism, Branson, Musk and Bezos flying into space on profits they’ve amassed from a deadly pandemic from their over-exploited workers; the exploitation of workers by blood-sucking bosses like Tim Martin and Mike Ashley and others; insufficient pay and conditions, fire and rehire being imposed on the working class; the disgusting, psychopathic, dehumanising scapegoating of refugees and benefit claimants – it’s worth being aware of the following. The houses in Britain that are truly packed full of benefit scroungers are the House of Parliament and the House of Lords. Too many people failed to think critically and went along with all the ruling class propaganda. They chose to blame completely the wrong people.

People should have known better after what the bankers did in 2008. Now the rich, the likes of Rees Mogg, Tony and Cherie Blair and Boris Johnson’s oligarch mates are all laughing at the British people while they stash away their ill-gotten tax avoided profits in the Virgin Islands. Meanwhile the poor and disabled are punished and killed, for being poor and disabled. The rich will continue to heap on the misery unless we stand up for ourselves and take action.

We at the ACG don’t blame working class people for claiming benefits – the rich have always done it, on a greater scale, and in a much more harmful way. But if life on benefits is so great then why do those who begrudge claimants never go and sign on and live the ‘high life’? The fact is that a working class person is 23 times more likely to be prosecuted for benefit fraud than a rich person for tax fraud. This despite the fact that tax crimes cost 9 times more than any benefit fraud by claimants. Don’t begrudge poor and disabled working class people who are being shat on by society. Begrudge the venal, greedy, over-privileged, toff parasites who are at the top of the class pyramid at our expense.

There is actually more than enough wealth, property, land and resources to go around – it’s just that the ruling class are hoarding it all like the thieving parasites they are. People need to fight back and take back what is rightfully theirs. Aren’t we supposed to be’ taking back control’?