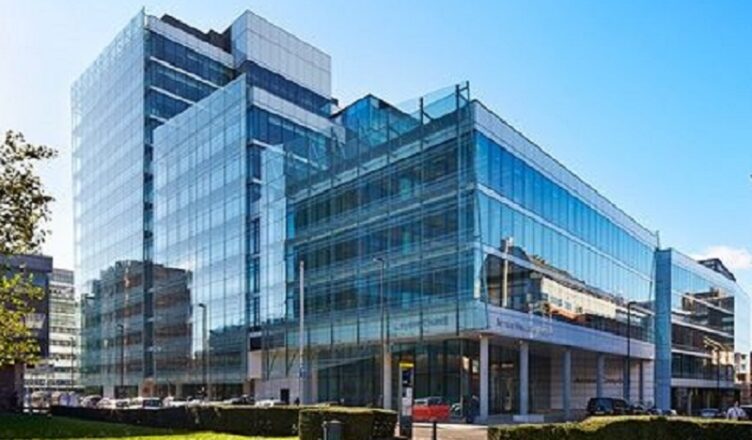 The Labour Council of Croydon, in south west London has long waged a war against its own working class. In summer 2020 it planned to make 15% of its workers redundant, which would be up to 400 workers. They justified this by saying that their budget was in deficit by over £60 million, citing COVID as the reason.

Meanwhile the Chief Executive of the Council, Katharine Kerswell, earns over £200,000 whilst a further 22 executives are on six figure salaries, three of these earning more than the Prime Minister and there has been no talk of a cut in their salaries. A petition circulated by the unions failed to gain the support of any Labour councillors or MPs.

In November 2020, the Council issued a notice saying it was bankrupt. Kerswell and the new council leader Hamida Ali then warned workers that it would have to make redundancies, coming after the threatened 400 job losses.

The job cuts would affect housing support, disability services, refuse collection, etc, which would mean public services would be slashed right back.

With so many redundancies, Croydon council has had to cancel a number of important meetings because of lack of staff. This was because of cuts carried out in the Democratic Services department by Kerswell and her predecessor, Jo Negrini, nicknamed Negreedy (who received £500,000 in a farewell package!).

In the latest news, in late September this year, the Council announced a further £38.4 million cut in their budget, which would mean £12m of adult social care services to be transferred to the NHS, Purley Pool and Leisure Centre to be closed permanently, three-quarters of Neighbourhood Safety Officer jobs to be axed, Council Tax benefits worth up to £25 per week be cut, and a 5% hike in Council Tax. The Welfare benefits advice team and the graffiti cleaning department have already been axed.

On top of the £20 a week cut in Universal Credit ordered by central government, the axe in Council Tax benefits would mean a loss of £25 per week to Croydon’s most vulnerable residents.

The Neighbourhood Safety Officers have been cut from 47 to 14, and much of what they did may be outsourced to the usual dodgy security firms.

One of the worst cuts is £12 million of adult social care services, which in theory, will be transferred to the NHS. However, the NHS itself is under great pressure, and there is no guarantee that it will agree to the transfer.

Alongside these attacks, Croydon Council has been an advocate and facilitator of gentrification. They condoned and encouraged “tech and media hubs” and the setting up of a Boxpark, similar to the one in Shoreditch, where “creative” businesses are housed. Past Council officials like Negrini and Matthew McMillan spoke enthusiastically about gentrification, and, oh, incidentally McMillan is now working for… Boxpark. The Boxpark turned out not to be a place for fashion and jewellery, but restaurants and bars, and is now called “Boozepark” by local residents. The Council helped all this come about with a £3million loan.

Like other councils, for example the Labour council of Newham, Croydon was encouraged to speculate. In 2015, Brick by Brick was formed as a private company wholly owned by the Council. Its declared aim was to “provide properly designed, affordable homes for local people”. Council land was bought for as little as £1, and the council borrowed £260 million to keep Brick by Brick afloat. Only 300 homes were built at a cost of £774,952 and the loan has so far not been repaid. In addition, the council used £80 million from its Public Works Loans Board to buy the Croydon Park Hotel and the Colonnades Retail Park. The hotel is now in administration and the retail park is hardly doing well.

A sign of the growing anger with the Labour Council came at a Black Lives Matter protest in Park Hill in June 2020. The Labour Mayor of Croydon, Humayun Labir, and Labour councillors Patsy Cummings turned up to speak to the crowd, and other Labour councillors who turned out included Paul Scott and Alison Butler.

A Black Lives Matter speaker, Sam Roberts, got up to denounce gentrification in Croydon, targeting Scott and Butler and the housing policies of Croydon council. Roberts later said “Someone brought up the point of gentrification earlier on and explained how that was an issue in London and with immigrant and black communities. Then I heard the Mayor and councillors from Croydon Council come up and give their talks – their meaningless words. I saw Paul Scott and Alison Butler and I thought it isn’t right to just sit there and not be called out for what they are doing to Croydon. The protest was community-led and they’re sitting there all smug as if they’re not selling off the community.”

Croydon was the scene of some of the fiercest riots in 2011. The increasing social decay enabled by a council having little in common with the working class may soon bring further unrest.