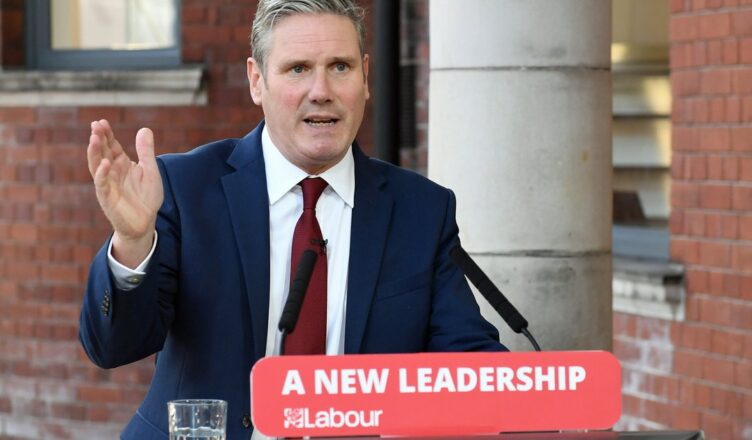 On September 23rd the Overseas Operations Bill was passed through Parliament with a massive majority at its second reading. The Bill’s main proposals are to put a strict time limit on prosecution of war crimes committed by the British armed forces.

This move by Starmer is to indicate his and Labour’s loyalty to the British State and its imperialist measures. This is hardly anything new. Labour has always been loyal to British imperialist ventures. The first two Labour governments of 1924 and then 1929-1931 administrated a ‘business as usual’ approach to the British Empire and put down anti-colonial uprisings in Burma, India, Iraq, Nigeria and Palestine. Labour insisted that the peoples the British Empire ruled over would not be ready for self-government for “a considerable time”. With the coming to power of the Labour government led by Attlee in 1945 this pro-imperialist line continued. In Malaysia, in particular, a vicious war against a pro-independence movement was waged for three years, using particularly brutal methods, overseen by the Labour government. It also acted harshly against uprisings in the Gold Coast, Iran and Nigeria, and enthusiastically opted to be a junior ally of the USA in the Korean War in 1950.

The Wilson government of 1964-1970 continued its policies of allying with the USA, condoning the American invasion of Vietnam; though stopping short of direct military support. On the island of Diego Garcia in the Indian Ocean, ruled by Britain, Labour authorised the removal of all its inhabitants so that the Americans could establish a base there. It carried out military aggression in Anguilla, Aden and Yemen and threatened military action in Cyprus. Having made a promise not to supply arms to apartheid South Africa, it then reneged on this and allowed the supply of 20 fighter aircraft. In Northern Ireland, the Wilson government deployed the Army to quell unrest there in 1969. Elected again in 1974 the Wilson government continued its Irish policies, with Secretary of State Merlyn Rees depriving Republican prisoners of political status, and designating them as criminals.

More recently, the Blair government continued acting as the USA’s junior partner and took an enthusiastic role in the intervention in Iraq. Out of office, Labour under Ed Miliband endorsed British military action in Libya in 2011.

It can be seen that Labour has always been a party that has supported British imperialism. This latest move by Starmer demonstrates this.

To add to this, on the day after this vote, the Government brought in the Covert Human Intelligence Sources Bill, which will allow British intelligence services to involve themselves in what otherwise is seen as criminal activity. It would give carte blanche to MI5 and protect the border police and officials. It remains to be seen how Labour will vote in future on this Bill.

For those still inside the Labour Party who still entertain doubts about remaining within it, surely this must be the clincher for departure? The Corbynist wave is over, there should now be no illusions that the Labour Party is a vehicle for social change. It is time to construct a movement outside of parliament that looks towards grassroots activity in the workplaces and neighbourhoods, built on mass decision making and the mandation of delegates, an anathema to the State and Parliament. Only such a movement can bring real social change, the end of capitalism and the establishment of a free communism.