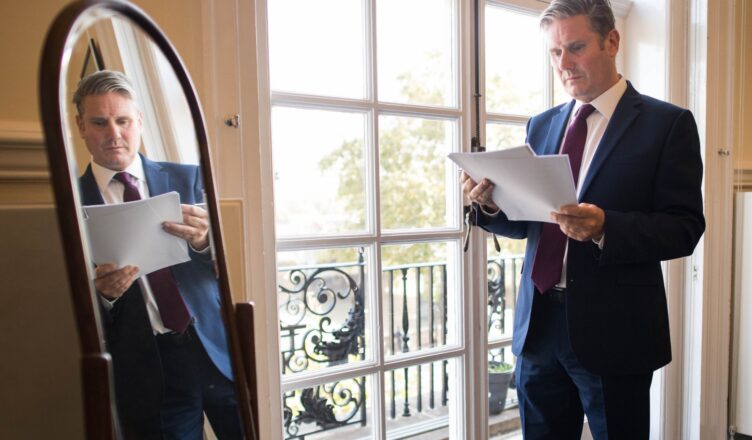 Left outfits Socialist Appeal, Resist, Labour in Exile Network, and Labour Against the Witchhunt all got proscribed at the meeting of Labour’s National Executive (NEC) meeting on July 20th. Jewish Voice of Labour scraped through because the NEC was scared of charges of discrimination and antisemitism. Is there any justification at all now for any remaining “leftists” to remain in Labour? At least 50,000 have resigned already. Starmer, Mandelson and Co. are determined to transform Labour into a more explicitly centrist party, possibly with alliance/merger with the Liberal Democrats. Labour is in drastic decline and decay, as are the Tories, whilst contempt and hatred for the whole political racket increases.

They’ll probably pick off other small Trotskyist outfits inside Labour next, like the Red Flag Platform (alias Workers Power), members of the Alliance for Workers Liberty, and Anti-Capitalist Resistance. Some right-wing Labourites are already calling for the head of Momentum. Whether Momentum will also be targeted depends on how much Momentum cuddles up to Starmer, and they’re showing distinct signs of that already, so it is not a given. Momentum mobilises far more Labour members than say, Socialist Appeal, so it also depends on how much more Starmer and his gang will go in wanting to shed more of the membership in their aim of turning Labour further right.

Another sign of Labour decay is that the NEC is thinking of sacking a third of Labour office staff, as they are financially embarrassed. During the height of Corbynism in 2018, the massive influx of membership ensured coffers were full, thanks to the rise in dues. This seems to indicate that many more than the last given figure of 50,000 have now left Labour, but they are being cagey about this and have not released any membership figures.

Starmer’s NEC sidekick David Evans has admitted that Labour is now is in such a chronic financial state that only a month’s payroll money is available. The LabourList website reported that Evans said during Tuesday’s meeting: “We don’t have any money”. Labour staff are being offered voluntary redundancy which included a severance package of three weeks’ pay for each year they have served. The review at the NEC concluded that 90 jobs must go.