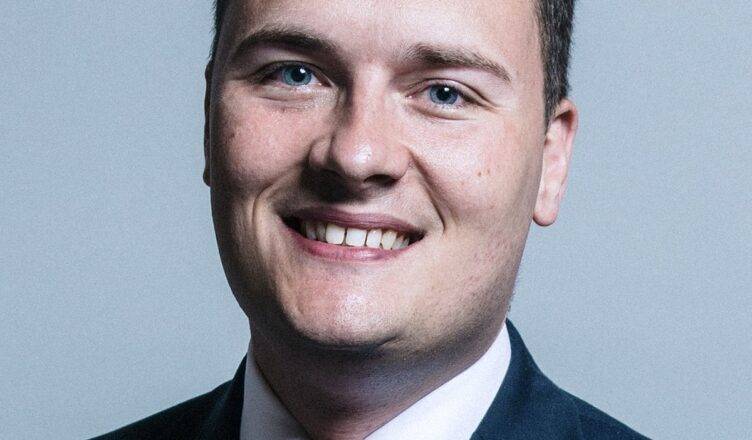 Wes Streeting, shadow health secretary and MP for Ilford North has spelled out how Labour will operate if elected to power at the next election. In an interview with the Tory paper the Daily Telegraph he emphasised that a future Labour administration would combat “hostile” unions in the health service. He singled out the British Medical Association (BMA) the doctors’ organisation for particular attention.

He then went on to spell out that further privatisation of the NHS would be implemented by Labour, and that the NHS must either “reform or die”. In an article in the Guardian newspaper on 8th December he stressed that “We would also be using spare capacity in the private sector to bring down waiting lists. Private providers have capacity for 130% of the procedures they were doing for the NHS before the pandemic, but the government hasn’t utilised it”.

Streeting is looking back to the Blair government and its increased use of private companies within the NHS during the 1990s and early 2000s. He further backed up his determination to bring more privatisation to the NHS in an interview with Nick Robinson of the BBC where he said that using private companies was “effective” under Blair and then Gordon Brown and that is was “popular with patients”(!). He went on to say in that interview that “No doubt the next Labour government may have to use private sector capacity to bring down NHS waiting lists, and I won’t shirk that for a minute to get people better health outcomes.”

In the Telegraph interview Streeting said that the wage demands of both nurses and ambulance workers were “obviously unaffordable”. Later his boss Keir Starmer commented on a radio phone-in that nurses’ demands were “more than can be afforded”.

Streeting is a career politician who rose to the heights of the Labour Party via the traditional route of many other careerists, the National Union of Students. He was twice President of the NUS and supported his predecessor Gemma Tumelty’s reforms of the NUS governance structures, seen by many as an attack on any democracy within it. Streeting supported the introduction of university tuition fees as President.

Like Starmer, Streeting is a strong supporter of NATO saying that Labour’s “unshakeable support” for NATO proved that it could be trusted with national security. He commented that “I think there are no longer any doubts that Labour – which has a long tradition of standing up for our armed forces – is a party that will back our military, will stand up for peace and security in Europe and also recognises the role Britain plays on the international stage to protect democracy and freedom from tyrants like Putin.”

Streeting represents the Labour Party that the ruling class is increasingly turning to. With the likely scenario of Labour coming to power at the next election, we must be prepared for continuing austerity, and increasing attacks on the working class.