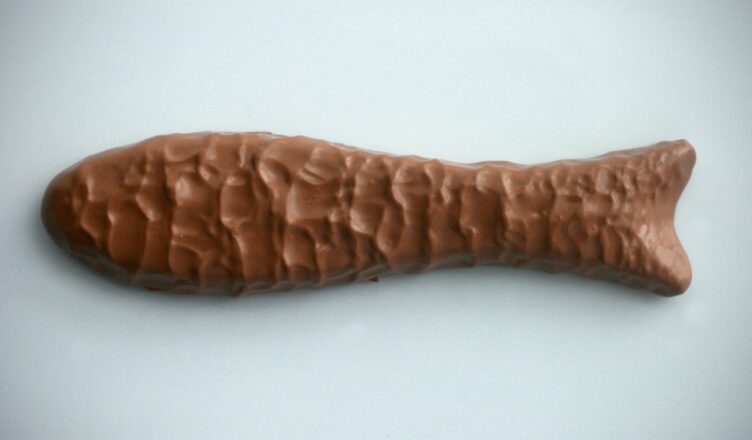 Article from our comrades in the Aotearoa Workers Solidarity Movement.

The rich become that way because they work hard to provide the everyday things that our nation needs. So runs the story that underpins the economic system we live under. It’s something that is so taken for granted, it often goes uncommented upon. It seems as natural and obvious as sun in summer or chocolate fish tasting like chocolate rather than fish. Other times you will see the corporate media actively propagating this idea somewhere in the business section of your paper. By the way, that’s the bit you often skip over to get to the crossword at the back, in case you weren’t sure what that was. Overall, it feels like there’s not much to be said about it, right? Wrong.

The National Business Review (https://www.nbr.co.nz/ )is one of the key information organs of those who run capitalism here. Its worth reading now and then. It tells you what our masters think is important. The NBR publishes an annual list of the local richest individuals. At present the top person on that list is Graeme Hart, with a fortune of approximately $10 billion. However, the news of the moment is that he may be eclipsed by somebody called Peter Thiel. If you know who he is, that’s great, but chances are most of us don’t. Stop and think about that for a second. Here is nearly the richest individual on these islands and you probably don’t know his name, what exactly he does or what he looks like.

So who is Thiel? He was born in Germany but mostly grew up in the United States and was living in California when he first came to attention here. That’s because it was discovered in 2017 that he had been granted fast-tracked New Zealand citizenship in 2011 despite only having spent 12 days here! (https://www.nzherald.co.nz/business/news/article.cfm?c_id=3&objectid=11883554). The reason was not that he had escaped a war torn country and desperately needed asylum, but simply he had put lots of money into some businesses here.

There are some aspects of his investment history that (if you wanted to be very generous), you could argue have been relatively benign and possibly even useful, such as PayPal. In other cases he got in on the ground floor of things and did well for himself, such as an early stake in Facebook. On the other hand, there are some downright dodgy aspects to how he accumulated his wealth.

In 2004 Thiel co-founded an outfit called Palantir. This is a software company that could best be described as handmaidens to the totalitarian surveilance society. That’s because they work closely with an alphabet soup of nice organisations like the CIA, NSA, ICE and the FBI to mine huge amounts of online data from electronic surveilance. As for a connection to local spies, according to media sources here, the Security Intelligence Service (SIS) and Government Communications Security Bureau (GCSB) will neither confirm or deny if they are clients of Palantir. However, they have an office in Wellington and the GCSB have advertised for staff that know Palantir’s software. That’s about as close to a smoking gun as you can get! Other research has exposed that the NZ Defence Force has spent millions of dollars with Palantir (Daily Post 9/7/20). At this point its not exactly clear how much of Palantir Thiel owns but part of the reason he may overtake Hart as the richest person here is that there is talk of listing the company on the stock exchange.

Thiel was also an early financial backer of Clearview AI. This is a company involved in facial recognition technology. It can match faces to billions of images scraped from the internet. Clearview AI has been controversial since its inception due to its links to neo-Nazis, data leaks, lawsuits, questions about its accuracy, bans and strong opposition from various organisations. The American Civil Liberties Union for example labelled its technology a “dangerous and untested surveillance product”. Interest locally comes from the fact that the police here contacted the company and conducted an unauthorised trial of the technology earlier this year (https://www.rnz.co.nz/news/national/416483/police-trialled-facial-recognition-tech-without-clearance).

Apart from his delightful business involvements, Thiel has also taken an active interest in the formal political arena. He has long been a supporter of the Republican Party in the USA and contributed financially to a range of conservative and right-wing activists and politicians from Ann Coulter, Ron Paul, Ted Cruz and Trump. What he has done in this regard in Aotearoa is not known.

What does Thiel’s biography tell us about how things really are? Firstly, in 2020 you don’t actually have to make tangible, useful stuff that exists in the real world like tables or bread, in order to be mega-rich. Secondly, despite rhetorical claims to be interested in social ‘freedom’ and the economic ‘free-market’, business and government often work together to control those who actually do produce real stuff, that is, the vast majority of us. Surveillance technology is only the latest in a long line of tools used to keep us under the thumb of the rich and powerful. Thirdly, the behaviour of our rulers gives the lie to their own myths. They want us to believe that being born or living long-term in a particular geographical space separates those people from others elsewhere. There’s a nation called New Zealand, ‘we’ are kiwis and ‘they’ aren’t. It’s a useful way to divide and rule. Clearly however, if you can spend less than a fortnight in that place and magically be included among ‘the nation’ on the basis of having lots of money, it shows the whole thing to be the nonsense that it is.

It could be argued that Thiel is just one guy, that not everyone among the ruling class likes him and that he has provided money that has helped provide people with jobs. Well, obviously he is an individual and yes sometimes there is contestation and squabbling among differing factions among our rulers. The undisputable truth is however, that if the economic and political system had a fundamental problem with an individual like him, he wouldn’t be in the position he is in. As for the money he has, this has come from the collective efforts of other people, since no single person could literally do everything him/herself. The jobs this money has in turn created are either not really conducive to social freedom or in the few cases that they are, could be arrived at without the intervention of a billionaire autocrat.

We read about the amazing feats of the rich and powerful and are encouraged to accept them. Their existence is seen as natural and beneficial. Thiel’s story shows we don’t need to buy into this and shouldn’t, whether you like chocolate fish or not.