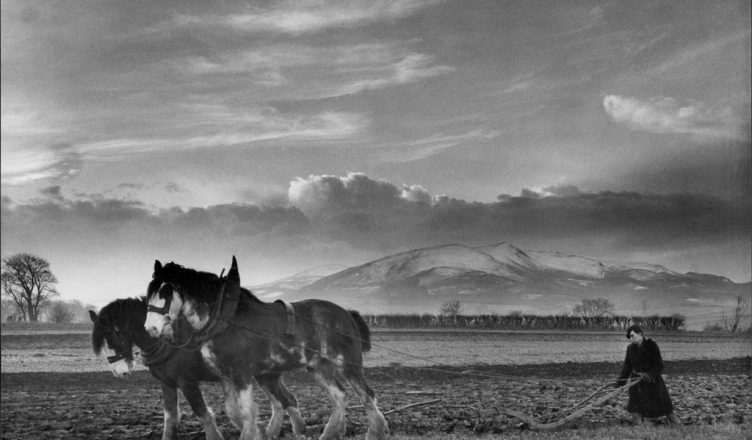 Why would people work in an anarchist society? If there was no link between work and reward, why work?

The only way to answer this question is with another question. Why do we accept money as payment for goods and services? Why can I go into a shop and exchange paper, or some electronic numbers, for food, or water, or use it to pay my rent?

The simple reason is because we all agree that it does. A shop allows me to buy food off them because they know that they will be able to replace the food and purchase the things that they want.

So why, in an anarchist society, would a builder build a house if they already had one? Because the builder needs to eat food, so needs farmers to go out and grow food, even if they have enough food themselves. Both the farmer and the builder will need the doctors to heal even if the doctor is healthy themselves.

It might be argued that unlike in a capitalist society, in the anarchist society there is no link between an individual’s work and what services and resources they can access, so there is an incentive to work poorly, or at least to use as little energy as possible. However in the capitalist society there is no link between the social usefulness of an individual’s work, and the rewards they get. A lot of people do social harmful work and are rewarded significantly. Additionally people are not rewarded for the quality of their work, but rather for their ability to manipulate the internal political economy of a work place or their ability to create a monopoly. It’s also worth noting that right now most people simply accept that their bosses and shareholders take a significant percentage of the product of their labour despite the fact that they have done no real work. If people will accept this idea, then they will accept the idea that they should work to a high quality of work for the good of their community and for mankind.

For all humanity to stop working would be collective suicide and people are smart enough to realise this. We are not some sort of rationalistic egoistical machine that has some bizarre inability to understand collective action problems. Whilst it might be in our interests not to work in the short run, it isn’t if we benefit for society in the medium term.

This is a slogan, and shouldn’t be taken as dogma. Society shouldn’t be organised simply to provide only what people “need,” but should meet as many wants as possible, but equally no one should have to work themselves to excess so that they can be said to be “giving according to their ability.” I strongly expect that most anarchist communist communities would aim to minimise the amount of work people had to undertake.

Anarchist economics states that everyone should be able to access the things they need and want and that no one should exploit the labour of others. To answer the question at the start of this article, each would work because they depend on others to work, and each would work well because they would benefit from it at least as much as (actually significantly more than) they benefit from working well under our current economic system.