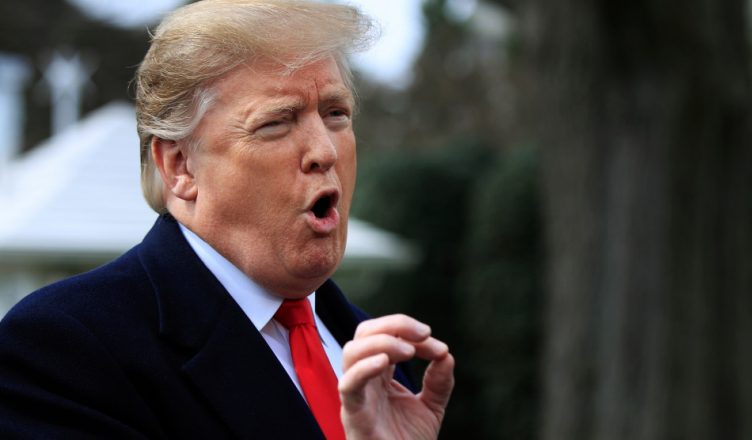 Last month Aimee Stephens won a case against unfair dismissal. She was sacked in 2013 by a funeral company after she announced her decision to transition to becoming a woman. The judge decided that she had lost her job because her employer had a “stereotypical conception” of her sexual identity.

The Trump administration has now hit back with a different reading of Article VII saying that it prohibits discrimination based on “biological sex” of a person.

As a result of the intervention of the Department of Justice the Supreme Court will now have to consider any new cases in this light.