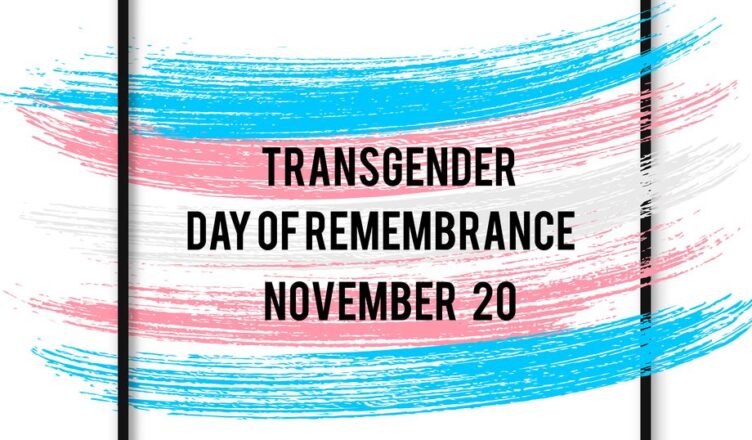 On Trans Day of Remembrance (20th November 2021), we remember and honour the lives of trans and gender-diverse people reported murdered in the last 12 months. Trans people around the world face structural, institutional, societal, and direct violence. The violence that trans people face has roots in the policies, laws, and institutional practices of capitalist society.

We have long known the function of gender roles and gender inequality in capitalism, not just in dividing the working class, but also in ensuring the cultural norms that secure the provision of unpaid domestic and care work. Following from this analysis, we add trans people’s struggle against oppression to a structural understanding of oppression in modern society. Indeed, gender nonconformity poses a threat to those patriarchal structures of gender oppression, whereby capitalism benefits from unpaid work in the home that is still, to varying degrees, divided according to traditionalist gender roles.

It is clear that transgender and non-binary people’s experience of inequality, discrimination and violence cannot just be explained with reference to individual prejudice. Structural observation shows that we must also pay attention to the role of capitalist exploitation.

Research in the US has shown that trans people are twice as likely to be living in poverty as the general population , and that work place discrimination affects more than three quarters of transgender people, who disproportionately face such issues as loss of employment due to discrimination, refusal to hire, privacy violations, and extreme levels of unemployment. Of the reported killings of trans and gender-diverse people whose profession was known, worldwide, 58 per cent were sex workers.

We in the ACG are against all oppressions and inequality both because of the hardship and suffering it causes and because we need to unite as a class if we are to be effective in our struggles. The working class is composed of people of varying sexuality, people with disabilities, those who struggle against the straitjacket of gender categories, people from many ethnic backgrounds.

Divide and rule has long been used as a tool to subjugate us. We in the ACG seek to unite the working class, because our struggles are worth fighting for together, in an integrated fight to seek revolutionary social change and to create a society in which exploitation is abolished and all resources are held in common.