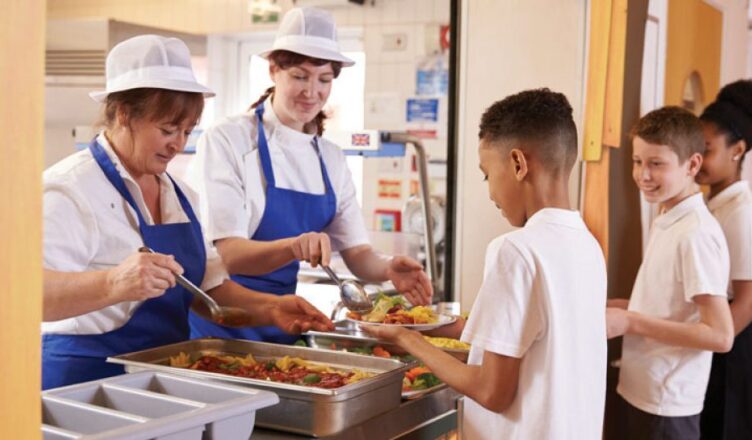 An indication of how severe the cost of living crisis has become has been the joint statement by teachers, support staff and school governors about hunger among school students. The statement of October 20th, was signed by the Unison, NASUWT and NEU trade unions, Teach First, the Association of School and College Leaders and the National Association of Head Teachers, and six other organisations.

They demanded that the government allow more children living in poverty be allowed to qualify for free school meals.

At the moment there are hundreds of thousands of school students from households that rely on universal credit but don’t get free school meals because their parents earn more than £7, 400 a year, excluding benefits. The letter called for the government to include all families receiving universal credit in provision of free school meals, stating:” We wrote to the Government earlier this year in May, to ask for a commitment to an expansion of free school meals in order to reach all those children missing out on the nutrition they need to learn and thrive. We have received no reply, and as we embark on our new school year we only see the situation for the pupils in our schools getting worse. We continue to see far too many families struggling to afford to pay for school meals as they fall outside the restrictive free school meal eligibility criteria. We continue to see far too many children facing the devastating stigma of sitting in dining halls with inadequate packed lunches. The situation is getting worse on a daily basis – hunger is now a real issue in our schools.”

The Child Poverty Action Group have released data that shows that more than 800,000 of the most disadvantaged school students do not qualify for free school meals.