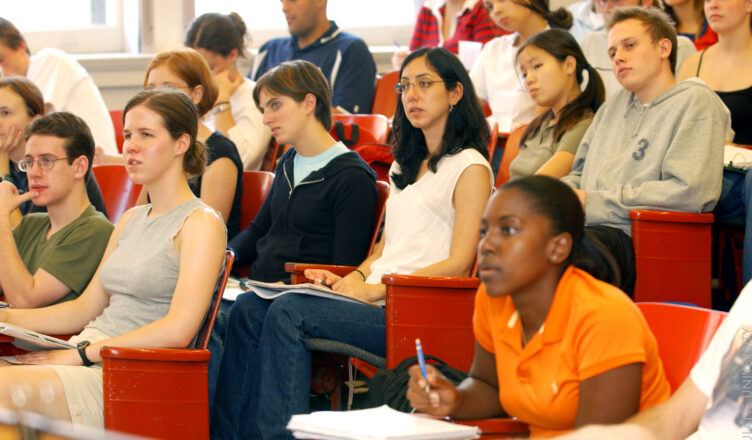 An indication of how bad it now is for many working class students is the announcement by the University of East London that it had called on the government to help students cope with the cost of living crisis as a matter of urgency. They called on the government to either increase student loans or grants. In the mean time it is doubling its hardship funds and providing free period products to female students.

Meanwhile as responses to the Augar review of post-18 education and funding show, working class students face an uphill struggle. The Institute of Fiscal Studies (IFS) found that those students from a less privileged background will be hit hardest, paying £30,000 more than current graduates, spread over 40 years.

The government has put forward proposals to limit loans to those with minimum exam grades. Putting a requirement of a GCSE pass in English and maths might have stopped 10% of recent undergraduates accessing loans, in other words stopping them actually going to university. The majority of these, according to the IFS, are from “disadvantaged” families (read more impoverished sections of the working class) and from ethnic minorities.

The government intends to hugely reduce the amount of investment it has provided by grabbing more back from students. The IFS believes that the proportion of graduate students paying back their loans in full could rise from 25% to nearly 75%.

The cultural predisposition to go to university as a means of improving job and career prospects is much higher among those better off than among working class households. This will put back the clock to the 1940s and 1950s where the better off go to university and the working class don’t get a look in. At the same time the huge cuts to further  education, adult continuing education and proper on job training have meant that alternatives to university have been blocked.

More and more universities are choosing to enter the lucrative intake of foreign students often using privatised spin off companies and outsourced agencies. With the result of further attacks on working conditions for staff and teaching conditions for students.

A report from the Office for Students in 2021 showed that white working class teenagers from former industrial towns in northern England and on the coasts are least likely to go to university. This was particularly concentrated in areas like Nottingham, Great Yarmouth, Barnsley, Sheffield, Stoke and Hull.

In addition the think tank the Social Market Foundation (SMF) recently found that university concentration on A Levels rather than BTECs have also limited the numbers of working class applicants.

Over half of working class and black British teenagers use BTECs to get into higher education. In the north east of England, SMF figures show that 35% of white working class students went to university solely on the basis of their BTEC qualifications. It is the same for 37% of black British students.

The elite universities continue to refuse to recognise BTECs and T-levels. A 2019 report from the National Education Opportunities Network showed that in over 50% all universities less than 5 per cent of their students were white and from the most deprived neighbourhoods.