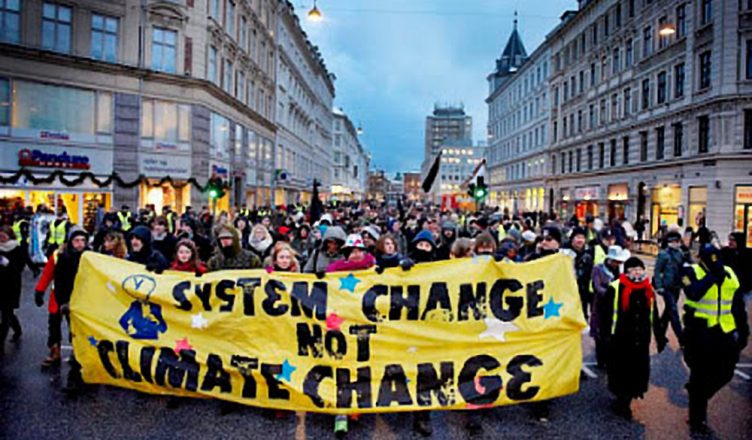 Most impressive of all was the ability of the school students to organise themselves with no outside influence and their use of direct action with the strikes and road blocks. We look forward to the strengthening of this movement and the involvement of more and more school students and we hope that it will spread to the further education colleges and universities and indeed is taken up in the workplaces. The school students need to make sure that this movement remains independent and that they themselves control their own struggles. They need to make sure they reject the overtures of the various Leninist vanguard parties and the Labour Party and we look forward to a growing realisation that the halting of climate change implies opposition to the system that produces it, capitalism.

We look forward to the next day of action on March 15th and hope that it will involve greater numbers of school students and that indeed it will spread beyond them to other sectors of society.