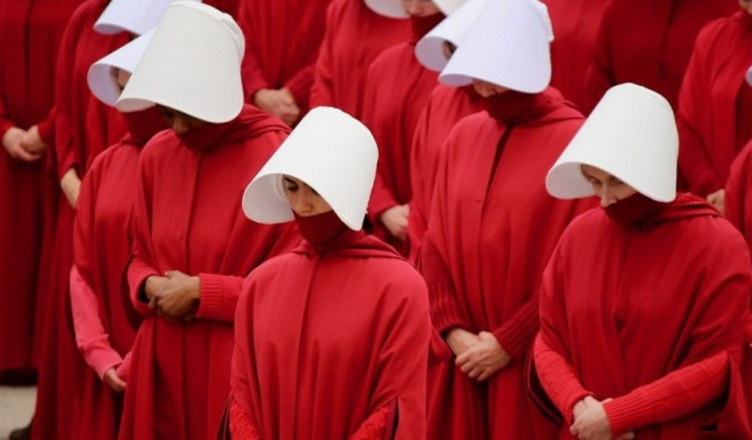 The US Supreme Court’s onslaught against women in overturning Roe v Wade is not just an impending death knell of American liberalism, but a wake-up call to the myth of ‘Rights’. The next targets in the US are avowedly proclaimed as fertility, contraception, gender identity, and civil rights across the gender and sexuality spectrum. Speech and labour will be targeted after that, as it always has been, then ethnicity. The story is recounted in our recent past, in living memory.

Liberals and the left have led us into this cul-de-sac for over a century. Participation not resistance, acceptance not rebellion, reform not revolution. It has generally only found success in the metropolitan centres of global power, those that can afford liberal magnanimity whilst remaining free to divide and plunder the rest of the world.

Rights are generally granted during a time of working-class potency and assertiveness or pressure on the control throttle of the state, which then lauds its capacity for reform and progress. Then follows toleration during a moment of apparent social peace. In a time of crisis, capitalism’s natural state, economically, socially and politically, the tolerated are scapegoated and sacrificed to first divert, then appease the frightened mob. Populism.

This isn’t new. We can see it in the LGBT history from the Russian revolution to Stalin, from the Weimar Republic to Hitler. The path to fascism is filled with protestations of exaggeration. How it happens only becomes apparent in retrospect as reflected on, post WW2, by German Pastor Niemöller, an early sympathiser and later opposer of Nazism:

Too dramatic? Who foresaw Trump, the storming of the Capitol building, the ostentatious rollback of queer rights in the eastern flank of the European Union? Let alone post Cold War Russia invading Ukraine! The reversal of Roe versus Wade 50 years after its inception (black voting rights have been rolling back and forth for 60 years) is part of the same drama. Capitalist reaction is on the script.

Should we defend ‘rights’ when we hold the concept in such contempt ? Of course we bloody should, and do! We defend every inch, every foot, every yard of gain! Like every minute off the working hour and every penny on an hours’ pay! But we do not pretend that this eases capitalism’s relentless war against us to solve its endless crises! That’s why anarchist communists don’t campaign for reform, we share our struggles on every level in solidarity with those struggling around us towards the revolutionary overthrow of the dictatorship of capitalism and its state in all its forms.

This attack is clearly not being taken lying down. California Governor Newsom’s warning that “Next, they are coming for you!” resonates as spontaneous demonstrations erupted across the metropolitan centres as some abortion services started closing their doors. The left’s solution is ‘vote in the November ballot’ but that would just be a doubtful beginning of a lengthy process costly in woman’s lives.

This assault on the gains of generations of struggle is global, but so is the response to it. Against the current capitalist backlash rises a tide of new class conflicts, strikes and militancy which are spreading and inspiring resistance to hunger, poverty and increasing repression everywhere. We must hope and encourage the escalation and coordination of demands across sectors and communities. A generation of fear and relative passivity is ending as new voice and confidence grounds itself. Reform will cheat us, continuous class combativity will not.

Our birth right, as fought for through generations before us, is liberty, community and universal access. Our history, not as anarchist communists, but as the best people we can be, is reciprocity and solidarity in struggle. No “right” is asked for nor expected from those who stole that birth right and no compromise is offered in exchange for their abolition!

Humanity and the best it offers is what we demand, now, before and always. Our “right” is liberation, our task, expropriation!