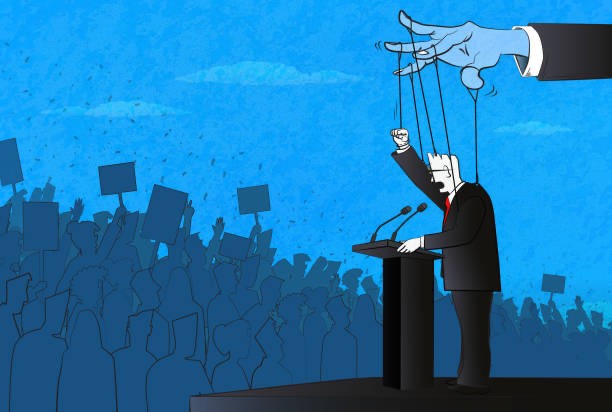 A sleaze mired self-serving mobster caught lying, is brought down in a comical palace coup by his own. Cabinet vultures finally convinced that it was Johnson’s carcass or theirs turned treasonous in the pursuit of personal interest. Noble though the sacrifice will be dressed up as, the pretext is a little limp. Cancelled for perhaps the least (and most obvious) of their misdemeanours – failing to get away with it.

Following a zombie caretaker-ship, once honour and propriety are satisfied, a new mask will replace the old and they can continue to delude us with the spectacle of change whilst continuing their criminal enterprise as usual. As the French writer, Jean-Baptiste Alphonse Karr, observed in 1849 after a parliamentary co-option of the values of defeated revolution: “The more things change, the more things stay the same.”

What has the government ever done for us? They tax us to fund subsidising the dividends of the rich through profit. They force down pay, keeping the price of our wage exploitation as low as possible. They restrict our movement through passports abroad and prohibitive prices at home.

They enthral us in debt through inflation and the usury of interest rates and take food and heat from our mouths and homes to fund their expansionist wars. They watch us through intrusive surveillance. They bar us from effective dissent and criminalise us for resistance.

Liberals will scoff and retort with examples like the NHS, schools and pensions. Desperate concessions granted under the duress of class struggle and clawed back by stealth. Oh, and the police on our streets, ‘nuff said – leftist democracy needs its repressive arm too to militarise production and ‘nationalise’ the fruits of our labour.

The state is the evolution of a creation of the powerful, made rich through their expropriation of the resources and produce once held by all. A creation designed to pass laws legitimising that theft and enforcing it as justice. Government is its regional CEO becoming the local administrator and hard-cop of global capitalist interests, at best presenting as ‘democracy’, where all is claimed possible except it’s abolition.

That the government and the state are perpetually at war with our class is becoming increasingly evident in the current crisis, unmasking as it unambiguously takes the side of business and shareholders against the ever increasing number of workers waging or organising industrial action against the imposition of incremental or actual poverty.

That the ‘government in waiting’ in the form of the loyal Labour opposition is no better is evidenced by their order not to support the strikers or join picket lines whilst going back on promises to repeal a generation of assaults on the right to organise.

Seeing an unhappy Tory patriarch may always be a delight, but ultimately the drama changes nothing. The cast in the Westminster bubble are taking second stage to the stars on the picket lines and streets where workers increasingly refuse to distinguish between who is trying to cajole them to give up their fight.

Whoever they choose, or offers themselves next when an election comes, ultimately changes nothing except the regime’s wardrobe. Meanwhile our class is demonstrating a dynamic of its own. The new CEO may well find us smashing the furniture of the whole rotten house by then!