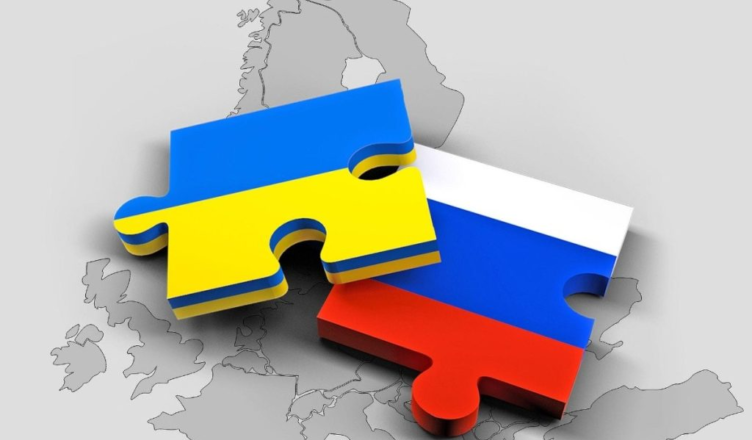 We might permit ourselves a smile at the death of at least three Russian generals, but as revolutionaries we know that changing the faces in power changes nothing. Those spaces are easily filled. Power, not personnel, is the problem.

It won’t however stem the tears of the increasing number of Russians like us, grieving. It won’t end the dread of the young army of Russian conscripts encountering the lies they are ordered to die for. This pales in significance however along side the suffering of ordinary Ukrainians. Thousands killed in their homes, schools, workplaces and hospitals, with five million internally or externally displaced. This misery is simplistically portrayed as David versus Goliath, ‘just’ versus ‘unjust’, but this simplicity masks a vicious power struggle of capitalist elites where we are all the victims.

Like it or not, the Ukrainian state is a corrupt right-wing oligarchic kleptocracy.

This is a war with both sides utilising unacceptable force. For Ukraine this has included the unrestrained harnessing of far right nationalism. Racist, expansionist, anti semitic and violent. ‘Glory to Ukraine’ has been their slogan since their inception. Key amongst these is the infamous Azov (Special Operations Detachment) Battalion. The open sore of the war in Donbas is not a fiction and 80% of the damage and civilian casualties were on (the equally nationalist) pro-Russian side, the volunteers of the Azov have been in the forefront throughout. They are an icon of holocaust denying extremism and their base in Mariupol is this tragic city’s curse.

Love for the place of your birth and nurture is completely understandable but is entirely different from national chauvinism and nothing to do with racism or Fascism!

What we see in Ukraine is amongst the worst that capitalist barbarism has to offer us. As we write, brutal, city destroying veterans of the Syrian horror are being offered in tribute by a grateful Assad. These villains have form. Whilst the Goliath’s are now facing off in real time, their puppets are preparing to become more vicious.

Amongst all this confusion is us, people like us who we recognise. The workers, exploited producers at the centre of this potential butchery. A fundamental truth remains untarnished – if we don’t produce, they don’t eat, or drive, or see at night, or drink, or shit…or fight. We are not an amorphous mass of victims but the sole engine of creativity. In this lies our humanity, our solidarity, our strength and our power!