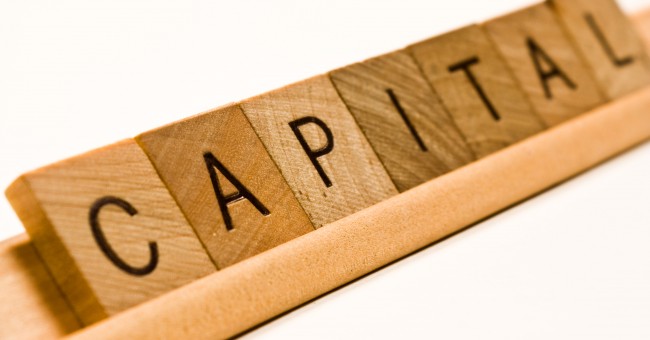 What do P&O and Putin’s ‘Operation’ have in common beyond the scrabble scores of their capital letters? They are both making war on our class without declaration, under fraudulent pretexts and at the whim of oligarchical interests. Both breaking their own legal constructs to occupy and evict. This is clearly not comparative in scale or violence but in principle, which they don’t want us to see, they are twinned.

In crises ‘the public’ (aka workers) are often told that circumstance and economy are objective and not to take the consequences personally. Did we miss something? Since when does threatening to remove the means of keeping your home; your warmth; your food; your clothing or meeting the needs of your children not signify a deeply personal assault! The culprit is always hidden.

A devastating attack franchised out by DP Holdings in Dubai on the one hand or to Chechen Islamists and fanatical Assad (Ba’athist) loyalists on the other, with a crowd of hapless poorly paid workers in the guise of conscripts or rapidly recruited agency staff as the collateral damage. The comparison is not frivolous, merely an issue of motive and scale. The target is the same, us, and we have plenty of experience of the violence the British state will use push come to shove. From Churchill shooting on the Tonypandy Miners in 1911 to Bloody Sunday, Toxteth and the brutality of the Miners strike, following which was the long legal rollback of our ‘rights’ to resist, where we could no longer defend ourselves from them without their permission. But that is now changing. Demonstrations are spontaneously taking place at British ports as workers everywhere are rejecting the ‘social peace’ of the pandemic. 150,000 avoidable deaths followed by mass impoverishment have exposed the lie of common cause between the rich and the working class.

‘National interest’ has only served the Johnsons and the Putins and the capitalist states of which they act as the CEO’s. At every opportunity they either kick us when our attention is averted, like P&O, or even when it’s on a whim, like Ukraine. Capitalism is clearly again and inevitably in crises and all the tools of disinformation and misdirection are being used to divide, pacify and ultimately attack us. Their is a national interest – that of the rich and their state! There is also an internationalist interest, ours, the workers! We must take the initiative away from them and into our own hands, remaking the circumstances through mutual aid, solidarity and resistance to their violence, from P&O to Putin and from the UK to Ukraine!