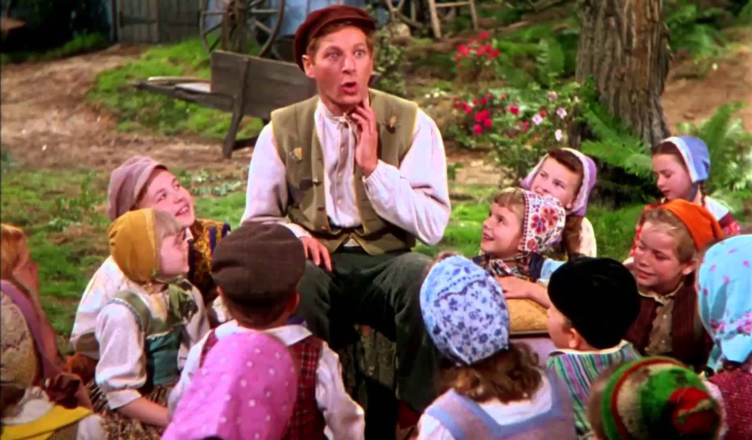 A Russian victory by May 9th now looks as illusory as the ‘special operation’ metaphor. If it is true that a third of their original combat effectiveness is degraded (the evidence doesn’t point to the contrary) then this imperialist venture is a humiliation.

In turning Mariupol to rubble Russia has failed to learn a lesson from it’s own Soviet history and created a Stalingrad in reverse. The exposure of the much vaunted Russian ‘military renaissance’ as a clunky shambles has painted Russia into a corner. If Putin is forced, as currently suggested, to declare war, he will have displayed the Achilles Heel of the Russian invasion – control of the perception of reality.

Effectively evoking war powers, he triggers the key risk of removing the blindfold from ordinary Russians. There are an estimated 100,000 conscript troops (more than 50% of the force dedicated to Ukraine) who’s one year term of service can now be extended. The risk of letting them go home would have been to flood the country with traumatised young men evidencing the slaughter. Not letting them go signals perhaps too many conversations to censor.

Riskier still would be a general or Vietnam style lottery of call-up sending a ripple of anxious anticipation throughout the population, especially amongst the culturally less indoctrinated young. Then there are the implications for the Russian elite of potential nationalisations or other emergency economic controls and closed borders signalling Russia is not open for business as usual. Putin’s greatest risk is to his alliances. It says to China that in one sense he has already lost and that continued support is a high risk strategy. To India and Pakistan, it says there is no longer a fence to sit on. To the countries with which there are reciprocal defence agreements (Belarus and the Central Asian ‘Stans), it could demand that they cough up, whatever the domestic, let alone, international consequences. As if they are accustomed to being popularly supported! It could light a fire in the underbelly of the beast.

Declaring a state of war could be militarily one step forward for an increasingly beleaguered invasion, but politically two steps back. Russian workers will have the opportunity to see the emperor has no clothes, the young soldiers drafted may at last be heard, by their communities if no one else. This may finally redress the information war in favour of the resistance and empower the class response we desperately need.