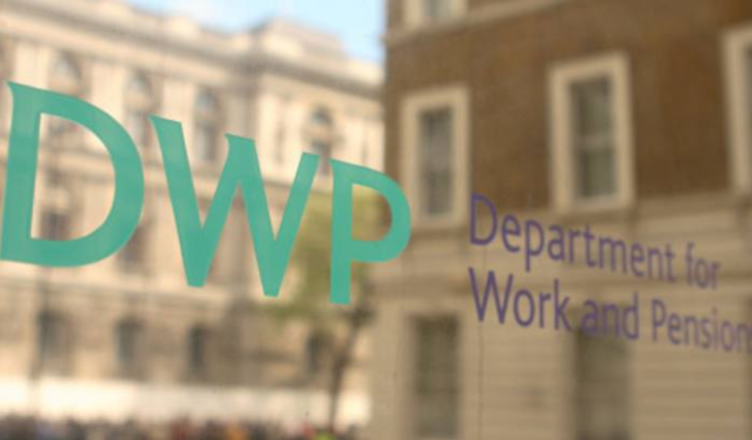 The rich and powerful are often all too busy with their creative accountants, tax avoidance and tax evasion, their dodgy deals and contracts for their chums, their pub landlords and those who pump massive bribes into the ruling Conservative Party coffers. In short, wholesale fraud. So this Christmas, in their Great Battle Against Fraud, the government’s Department for Work and Pensions (DWP) is all set to turn the screw on… you guessed it… the meagre finances and private lives of humble benefit claimants!

As we know, benefit fraud is a mere drop in the ocean compared to the wholesale fraud to the tune of many billions that is carried out by the ruling class and their hangers-on every day. But, you know, it’s ‘low-hanging fruit and all that’ for the DWP. Besides, benefit claimants are highly unlikely to be part of the old-school-tie brigade, posh members’ clubs and Bullingdon-style fraternities. By anyone’s social and economic definition, if you’re on benefits, then you belong to the least well-off section of the working class. And that’s all you really need to know about the State’s attitude to fraud.

And even if there is that bit of benefit fraud here and there (e.g. a bit of working on the black, breach of ‘cohabiting’ rules, being creative with a few job searches), given that benefits are so poor, and all the hoops you have to jump through to get them, then we can easily forgive those claimants who do find a way to get a few extra quid for the heating, a decent meal, get a little Xmas present for the kids, make up for the £20 Universal Credit cut, or pay off a debt. And never mind the fact that benefits are often used by the State to top up poverty wages and high rents to unscrupulous landlords. In reality, it’s tight bosses and scum landlords who are the real beneficiaries of these ‘benefits’.

So, what’s the DWP got in store?

The Director General of the DWP, Neil Couling, has said that, as part of their ‘fraud and error’ exercise, they are now looking at approaching thousands of claimants in order to hit them with ‘administrative penalties’ and deductions from future benefits. If they have any suspicion that you may have given them wrong information or forgotten to inform them about a change in circumstances, then plain clothes DWP ‘investigators’ could start operating surveillance on you (spying), do some document tracing or conduct interviews with you. They may also turn up at your home or workplace to give you a hard time and try to get you to admit to something you have or haven’t done.

What to do about it?

Basically, if you receive benefits from the DWP, you can get investigated at any time. So if these maggots do come after you, then you should get advice from Citizens Advice immediately. But going to Citizens Advice is all a bit last minute, and in reality, claimants need to be coming together and organising to fight the DWP’s attacks.

One way to do this is to set up a Claimants Union, but this is not always easily done if you have limited contact with other claimants in your area. The trade union, Unite, has its ‘Unite Community’ section, with membership open to claimants, and with some branches that have been fairly active around Universal Credit. There’s also a Universal Credit Claimants’ Union Facebook page which contains Universal Credit news and may be a way to find others in your area.

Either way, there are options and means to resist these attacks, but organisation is the key.