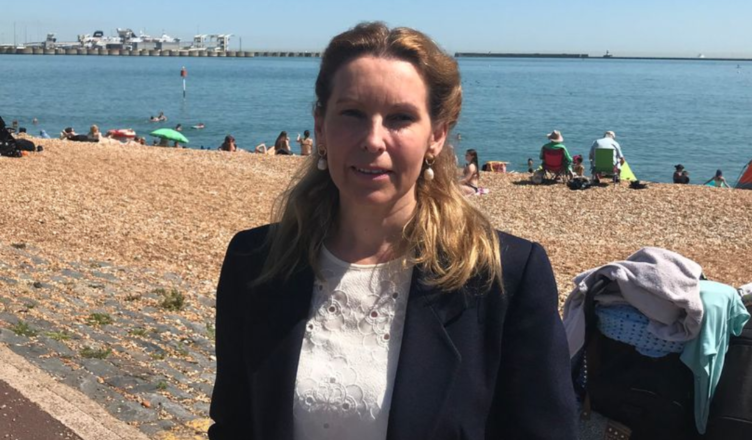 Dover and Deal MP Natalie Elphicke – wife of the previous Dover and Deal MP, convicted sex offender and ex Tory Whip, Charlie Elphicke – is paid £36,000 from a second job on top of her MP’s salary of £82,000. Elphicke, who often cynically and opportunistically rails against new arrival refugees, is the Chair of the New Homes Quality Board, which is supposed to be a housing watchdog.

It was Elphicke who had the hypocrital brass neck to accuse Marcus Rashford of not sticking to his day job after England’s World Cup 2020 Final loss to Italy on penalties during the summer. Elphicke was in the second job at the time of her out of order remarks about Rashford, who has helped to feed vulnerable children. In a private message to her party colleagues, that she has been forced into apologising for, Elphicke said the following:

“They lost — would it be ungenerous to say Rashford should have spent more time perfecting his game and less time playing politics.”

Natalie Elphicke has been chair of the New Homes Quality Board since May last year. According to the House Builders Federation (HBF), the NHQB is responsible for overseeing “the quality of new-build homes” and improving customer service in the sector. This board, or ‘watchdog’, is currently ‘overseeing’ the big development for new builds in the pipeline at Aylesham, in the Canterbury area, the Aylesham Village in Kent. At this site there are no dropped kerbs for wheelchairs and one of the building companies is notorious for faults in their builds and for building draughty houses.

Elphicke has a background in housing finance. In October this year she received a donation in the form of a gift from Barratt Homes of a paid trip to a cricket match at the Oval worth £700. According to the Record of Interests she has received thousands in donations from them.

The concept of politicians serving the public is a myth. MP’s do not serve their constituents, they serve themselves and their class, the ruling class, while voting for and implementing harsh, punishing austerity for ordinary working class people. Self-serving corruption is rife in the UK and all political parties are guilty of it, it goes hand in hand with this absurd, evermore dystopian, capitalist system.