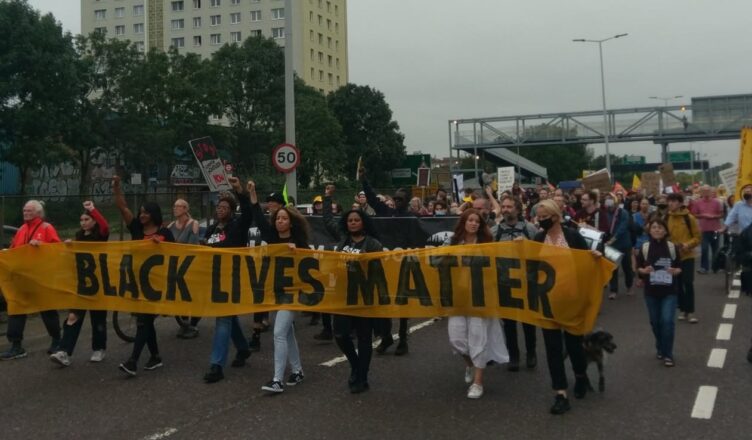 Thanks ACG for your recent piece (13th October) on the planned new incinerator in Edmonton, and its approval by Enfield Council. As you point out, the incinerator will produce more than 700,000 tonnes of CO2 every year, and emit fine particulates that can damage the lungs of children, reducing life expectancy in one of the poorest parts of the UK. The amount of carbon dioxide pumped out per year will be the equivalent of an extra 250,000 diesel cars. If the plans go ahead, the working class community of Edmonton and surrounding areas will be saddled with a new, bigger, incinerator for the next half century – replacing the existing one built in the 1970s. Air pollution in Edmonton already goes beyond legal limits. It’s the health of working class and people of colour that suffers as a result. The campaign against this incinerator environmental disaster has now reached a vital stage. Please read on!

Six boroughs send their rubbish waste to the Edmonton incinerator for disposal: five of these are Labour Party controlled. The boroughs are Camden, Enfield (where the incinerator is sited), Hackney, Haringey, Islington, Waltham Forest, plus Tory Barnet.  These boroughs are all represented on the board of the North London Waste Authority (NLWA) which is responsible for the incinerator. The NLWA is chaired by Cllr Clyde Loakes, deputy leader of Waltham Forest Council. Waltham Forest and other Labour councils have declared climate emergencies – a bad joke!

The NLWA board will be making a crucial decision on 16th December on going ahead with the new replacement incinerator, and awarding the contract to Acciona, a Spanish multinational company. Other bidding companies have withdrawn, reflecting a strong campaign waged against the incinerator. Late September saw hundreds of local people, Black Lives Matter and XR, close down the A406 north circular dual carriageway and march together to the incinerator site. BUT WE NOW HAVE JUST SEVERAL WEEKS TO FORCE THE NLWA AND ACCIONA NOT TO PROCEED. If the company can be ‘persuaded’ not to continue with its bid the sell-out labour controlled NLWA will be left high and dry.

On the ground mass actions continue to be essential. But all actions are needed in this phase of the campaign to make Acciona realise we mean business when we say we’re going to make their life hell if they proceed. It claims to be a green company, “leading the corporate fight to mitigate the effects of the climate emergency and accelerate change towards a decarbonised energy model”. Call it out! Please send messages to Acciona via: https://linktr.ee/StopTheBurn You can use this to for an easy to submit trustpilot review or send Facebook or Twitter messages. TELL ACCIONA IT’S NOT WANTED IN NORTH LONDON!