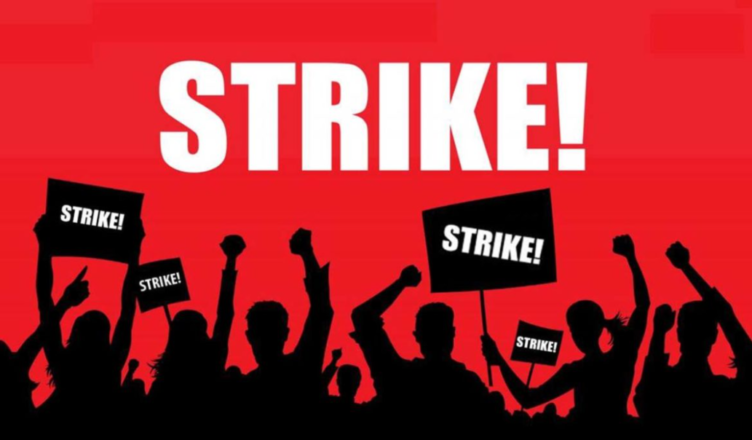 “Arriva Cymru bus drivers at depots, including Amlwch, Bangor, Hawarden (Chester), Llandudno, Rhyl and Wrexham, will strike continuously from 06:00 on Sunday 14 November 2021 until 01:00  on Sunday 19 December. This follows a 95 per cent vote in favour of strike action” (source, Unite).

Refuse workers in Sandwell, West Midlands, are set to walk out this month and over the Christmas period if their Serco bosses don’t sort out the various health and safety threats on site. These issues include: “pools of dirty water, dilapidated fencing and trip hazards”, as well as “a lack of handwashing facilities, overflowing toilets and poor protective equipment”.

Although the RMT union secured a deal for workers at Scotrail, the Caledonian Sleeper workers are still set to strike during the COP26 period (the Sleeper is the “green alternative” to short-haul flights). The union is demanding parity with for Caledonian Sleeper staff with Scotrail employees. So far, bosses at Serco (again) say no. Let’s see if the threat of a walkout makes the bosses more flexible (source RMT).

Cleaners, porters and caterers to strike at four hospitals

Workers at King Edward VII, Wokingham, Upton and St Marks Hospital have voted to go out on strike over threatened changes to their contracts by their bosses at NHS Property Services. The excuse for these threatened changes is the usual management bullshit of “required efficiencies” and “cost saving” (source GMB).