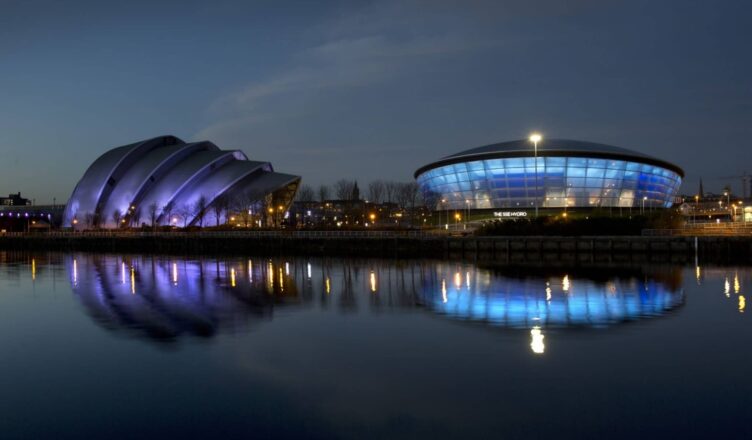 We might hope that climate activism would be inclusive and easy to understand.  After all, the problem is easy enough to explain and envisage: the climate is warming too fast, this is caused by human activity, and substantive actions need to be taken by governments and the fossil fuel industry.

And yet the proposed policies are beset by acronyms and technocratic language, and mind-boggling accountancy scams like carbon offsetting.  It’s often hard to tell whether politicians are promising real change that will prevent the world breaking through the maximum global average heating limit of 1.5 °C, or whether they are baffling us with subterfuge.

One issue that needs to be faced is that the recent tendency of governments to talk up gas, arguing that it is cleaner and greener than coal and oil and that it can be used as a transition fuel between fossil fuels and renewables, is that research has repeatedly shown this to be false.  It is nowhere near enough to keep us below that average warming limit of 1.5 °C and would in any case require investment in technology that is not renewable, and infrastructure which is carbon intensive.  Fossil fuels, including gas, need to stay in the ground.

There is endless talk of achieving “Net Zero”, but we emphasise that “Net zero is not zero”.  Net zero allows plans to rely heavily on so-called “offsets”, when countries need to focus on actually cutting emissions. We don’t need Net Zero, we need Real Zero.

The danger is that the climate talks disappear down blind alleys like gas as a transition fuel, the false solution of carbon capture and sequestration, or even worse, the dangerous delusion of geo-engineering.

Carbon capture and sequestration (CCS) may sound convincing, but as Michael Barnard of TFIE Strategy Inc puts it, “we’re in a hole that we’ve created by shovelling carbon out of the ground and into the sky. The first thing to do is stop shovelling. All CCS does is take teaspoons out of massive scoops of carbon and puts them back in the hole”.

We in the ACG agree with Greta Thunberg when she said, “Our leaders’ intentional lack of action is a betrayal toward all present and future generations”.  She was correct to accuse politicians of “Words that sound great but so far have not led to action”.  Unfortunately, we don’t expect any real progress on keeping below 1.5 °C, on achieving Real Zero, on climate justice, including reparations to communities already suffering, or on a truly just transition for workers currently in polluting industries.  What we expect is business as usual, spun as progress.