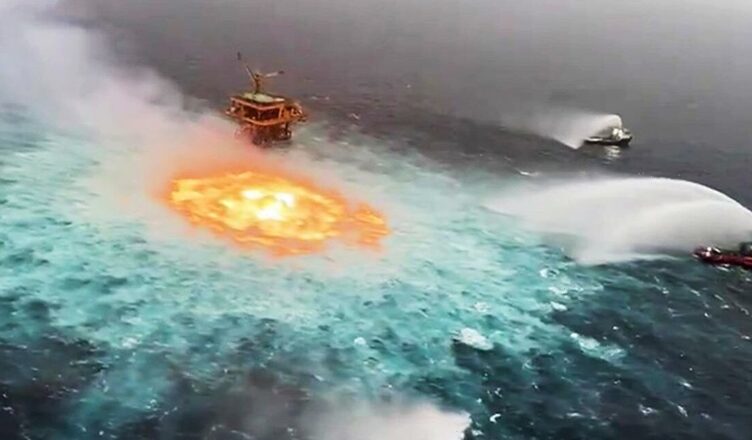 At the beginning of August 2021, the IPCC (The Intergovernmental Panel on Climate Change – the United Nations body for assessing the science related to climate change) reported on the latest evidence and announced a “code red for humanity” (https://www.ipcc.ch/report/sixth-assessment-report-working-group-i/ ).  This made headlines for 24 hours, then vanished.

With COP26 (the 26th meeting of the blandly named “Conference of the Parties” international summit on climate change) due to meet at the Scottish Event Campus (SEC) in Glasgow on 31st October – 12th November 2021, you’d be forgiven for thinking the minds of the media might be focused on interrogating the fossil fuel industry on why, when they’ve known the evidence for human-led climate change for decades, that they instead pushed denial, misinformation, misdirection.  You might have expected the media to pursue governments on why they’ve spent decades issuing fine words but in fact dragging their feet and all the while deferring to the fossil fuel industry.

Instead, the misdirection continued.  On the day the IPCC report was released, the BBC News website flagged a months old piece entitled “How you can cut your carbon footprint?”.   Again, presenting climate change as a matter of individual responsibility.  Downing Street issued helpful hints on saving the environment by freezing the last slices of bread in your packet or stopping rinsing dishes before putting them in the dishwasher.  Straight away, the focus was back on us as individuals and our habits.  None of the focus was on the industries who have known for decades that their emissions were driving climate change and who have carried on regardless with business as usual, making profits as usual, while the planet burned as usual.

And when Extinction Rebellion (XR) mobilised a programme of protests beginning 23rd August, the media resolutely looked elsewhere whenever possible.  We at the ACG have some reservations about XR, but they have the numbers, and they have the organisation, and they get people out on the streets on this most urgent of issues.  And their recent focus on the financial institutions who fund and profit from the fossil fuel industry (https://www.reuters.com/business/environment/climate-change-activists-target-city-londons-guildhall-2021-08-22/) is a welcome development.  Banks, pension funds, the financial sector all need to feel pain when they profit from wrecking the climate.  Investing in planetary devastation has to be made as unacceptable as investing in Apartheid was made during the 80s.

The media has had decades to push this case, and instead it has turned away, instead colluding in blaming vague notions like “human nature”, allowing the fossil fuel companies to avoid taking any responsibility themselves.  BP, Shell, Exxon Mobile and the rest all join together in saying: “Ah, aren’t human beings terrible?  Just look at yourselves!” all the while engaging in wilful planetary destruction.  Imagine a mass-murderer like Fred West employing that tactic in full view for decades and getting away with it.  “All this carnage.  Remember to separate your waste.”

We do not say take no steps to reduce your individual impact.  Clearly, we should all take steps.  But as individuals we are pulling on the short end of a lopsided seesaw, while at the other end, the long end, the full weight of industry and government sits, immobile, mocking our efforts and refusing to step off.  The responsibility lies with industry and government for not acting, for misdirecting, and for saying they are acting when they are not.

Neither should we despair, though.  It is not too late.  Climate scientist Michael E. Mann popularised the framing “there is urgency but there is agency”.  By which he means that industry and governments can still take responsibility and take the action needed to arrest change before it is too late.  They will not do so out of the goodness of their hearts.