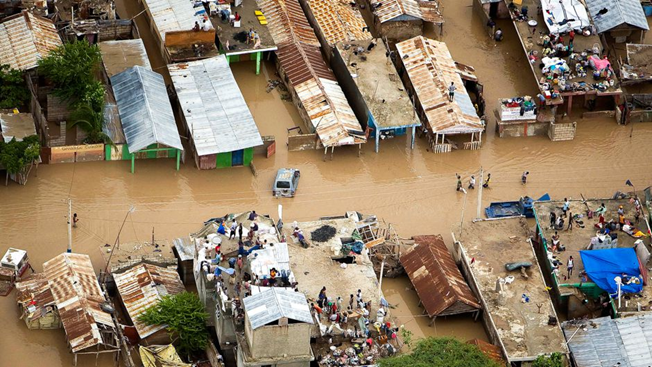 In Naomi Klein’s Documentary This Changes Everything (based on the book by the same name), Klein says “We, in the global North, with less than 20% of the population are responsible for over 70 percent of global emissions. On the other side those people who are the most affected by climate change, most affected by environmental injustice have the least responsibility for creating this crisis in the first place”.

Capitalism, as an economic system, is responsible for pumping over 400 ppm (parts per million) of C02 into the air every day and as a result we are heading for a climate crisis. The historic economic boom of the West and subsequent pollution of our Earth has largely been acquired by the genocide and the plundering of natural resources through the colonisation of Black and Brown people as human export as well as that of sugar, cotton and tabaco, amongst others, which stripped much of the so-called third world of its human and natural resources. As a result, the West is a collection of the richest countries in the world.

But slavery is over, right? Not quite! Now, through neo-colonialism, governments and capitalists continue to exploit the global South through aid (enforced with trade deals) which trap many countries into producing goods which can be sold (and profited) by the West. These trade deals are designed to keep countries poor and addicted to Western aid.

But that’s not the full story – the global South are also paying two-fold: not only do they suffer through the theft of their labour and resources but they are also the countries most likely to be hit by increased natural disaster, rising sea levels which devastate coastal communities, damage to food sources and access to water created as a direct consequence of the pollution the West has pumped into the sky.

Bangladesh, for example, has suffered some of the fastest recorded sea level rises in the world, and this is a major cause of climate change displacement. The country may lose around 11% of its land by 2050 to sea level rise, affecting an estimated 15 million people.

Puerto Rico and The Bahamas have been subject to unbearable heat waves, harsh winters and hurricanes. Climate change puts people’s lives at risk by undermining development and creating shortages of basic necessities, like food and water.

What responsibility, then, does the West have in readdressing this racist and imperialist system?

“Runaway climate change is accelerating ecological breakdown, with extreme weather events devastating communities around the world. It’s no secret that climate chaos is fuelled by the corporate greed of fossil fuel financiers, based mainly in the UK and US. And these financial institutions acquired a significant proportion of their wealth by the genocide, exploitation and oppression of Black people.”