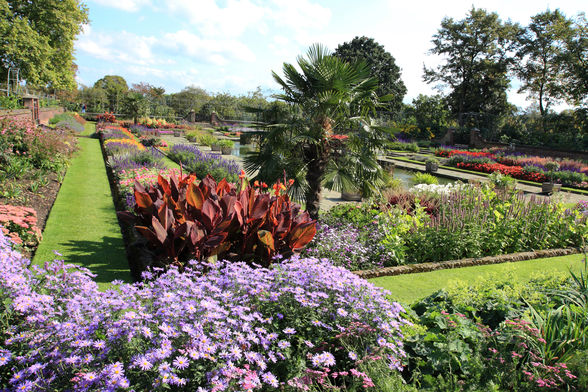 Cleaners and playground attendants working in the Royal Parks in London, which includes Hyde Park and Kensington Gardens, through the outsourced company Just Ask went on strike this month over the failure by the company to provide sick pay. These workers are in the frontline of dealing with the public yet they feel that they are held in contempt by Just Ask. Aside from sick pay, getting the right pay is often a problem, with pay adjustments and overtime often calculated wrongly. In a previous struggle, the outsourcing company, Vinci, agreed to sick pay but Just Ask, who took over from them, has failed to do this.

In addition, the workers are worried about threatened job cuts of up to 30%..

The overwhelmingly black and migrant workforce have worked right through the pandemic despite the risk of contagion. They have suffered most from the COVID pandemic, with no option to work from home, and with no occupational sick pay and with the constant threat of redundancy. In addition, no maternity pay. Paid annual leave, and pension entitlement is provided by Just Ask.

The striking workers protested at the Royal Parks Half Marathon on Sunday, 10th October, a week into their strike, holding up banners and placards. They demonstrated outside the Old Police House in Hyde Park, where the Royal Parks’ trustees meeting took place at 9.00 a.m. on 20th October.

Refuse workers returned to work on October 18th following an offer of a deal by Cityclean and Brighton and Hove Council. This would include a pay rise. It remains to be seen whether the Council will give final approval to this package.