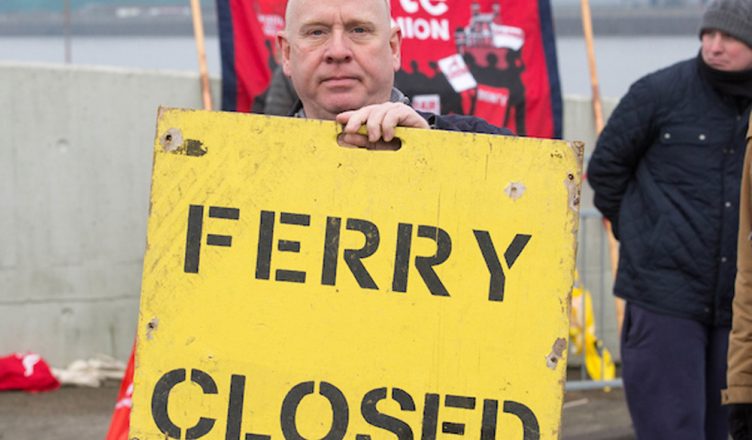 300 Stagecoach bus drivers based at Chorley and Preston depots in Lancashire  went on strike for two days on May 31st -June 1st. They had already been out on strike for four days in May. These bus workers are demanding a 50p an hour pay rise and the decision to strike was backed overwhelmingly. Further strikes are planned for 12th June, 18th June, 29th June, 13th July and 16th July. Meanwhile Stagecoach made a pre-tax profit of £95 million in 2018.

Workers on the Woolwich Ferry in London went on strike on 3rd June over health and safety and pay. The 31 workers went on strike in May for five days, with new strikes set for June 7th, 10th, 14th and 17th. The Ferry bosses have refused to grant a 6 % pay rise and in addition have imposed new duties and have failed to deal with health and safety concerns.

Library Workers in the London borough of Bromley are set to strike over vacant posts on June 6th  not being filled with relevant staff and over pay. They are employed by Greenwich Leisure Group (GLL) when Bromley Council farmed out its library services. Last year the library workers forced GLL to pay the London Living Wage. GLL has taken an aggressive stance to the workforce and are constantly looking to maximise their profits at the expense of workers. The strike will affect 14 libraries.