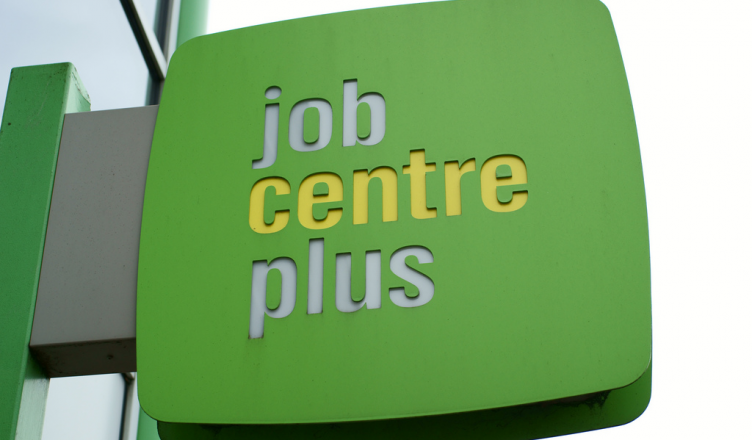 DWP workers at two service centres in the West Midlands are being balloted for strike action to take place on two days in March. Faced with the overwhelming burden placed on them by Universal Credit, the 700 PCS members in Walsall and Wolverhampton are demanding 5,000 new staff, permanent contracts, controls over work volume, and better management practices.

The PCS states that Universal Credit has been a disaster for claimants and for its members working in the service. They want to see a properly funded humane system that helps those in need, not one that that punishes and sanctions people for falling on hard times.

Since 2010 the DWP has lost 30,000 staff because of government job cuts. Many experienced staff have left and have been replaced by staff on fixed contracts given only a few weeks of training. Jobcentres have been closed. Remaining staff feel ill-equipped to deal with the victims of domestic violence, people with mental health problems, and those with disabilities who are being forced on to the Universal Credit programme.

If the ballot for industrial action is agreed, members will strike on March 11 and 12.