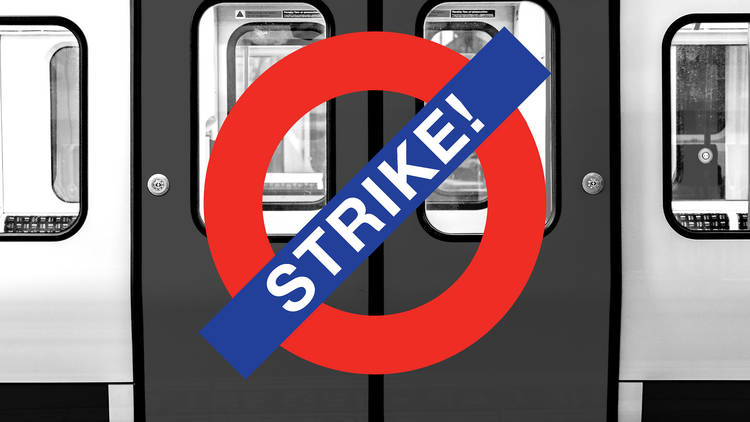 Tube station workers were set to walk out on a 24 hour strike on Monday June 6th against threatened job cuts. Transport for London (TfL) is planning swingeing job cuts to pay for the funding of the Covid pandemic. These cuts would involve 600 jobs. In addition TfL is pushing flexible working which would put huge pressure on tube workers. Support is strong among station workers . Already TfL management is pleading with station staff to work overtime to keep stations open. In response workers are sticking by an overtime ban. Station workers have already gone out on two 24-hour strikes in March. They are demanding “no job losses, pension losses, or changes to agreements”.

Meanwhile the strike planned for June 3rd at Euston and Green Park tube stations has been called off by the RMT. This action was about bullying and threatening behaviour by one manager over the course of years. Management was worried about this happening over the Platinum Jubilee holiday and have now agreed to talks. However the decision by RMT officials to withdraw the threat of strike action should not have taken place. It is vital that the manager is removed.