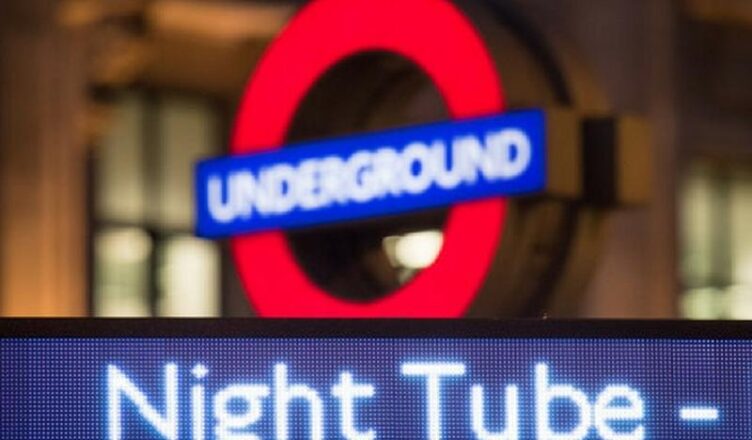 Workers on the Night Tube took action after bosses at London Underground Limited (UL) imposed unacceptable conditions on the reopening of the Night Tube. The LUL bosses have been given a £12 million bonus to supervise cuts to the Underground.

This follows previous attacks on tube workers’ conditions, with the axing of staff including 200 drivers, and stations left unstaffed on a regular basis. The LUL bosses have attempted to push through arrangements that abolished the night tube driver grade, lumping everyone into a central pool where they can be shunted about at will in a drive to cut costs. This will drastically effect drivers’ rotas.

The first strike started this last Friday , paralysing the Central, Jubilee , Northern, Victoria and Piccadilly lines. On Saturday workers on the Victoria and Central Lines went on continuing to 4.30 on Sunday morning

On Friday, the Labour Mayor for London condemned the tube workers, saying that this “came at the worst possible time”. This failure to support a strike by a leading Labour politician has disgusted many.