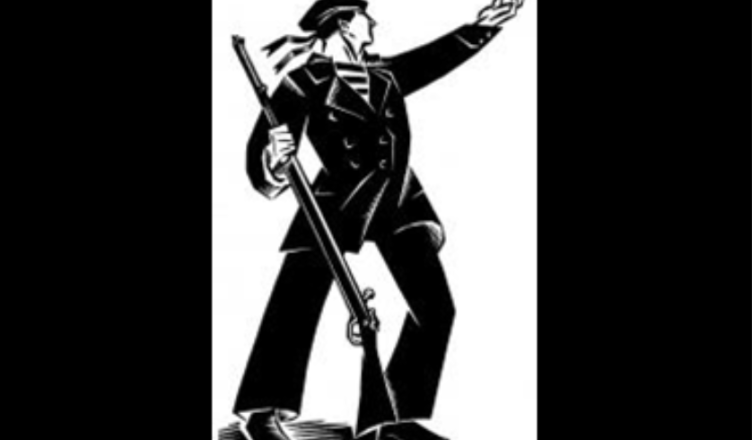 To pay- go to Paypal and pay londonacg@gmail.com Make sure to give your address!

The Kronstadt Revolt: The flower of the revolution crushed by the Bolsheviks

The Italian Factory Councils and the Anarchists

The history of the Italian factory councils of 1920-1921 deserves to be more widely known outside academic circles and revolutionary groups. That’s why we have brought out this cheap pamphlet. We believe that the events surrounding the factory councils should be highlighted for a number of reasons. They point to alternative forms of organisation that appear at times of revolutionary ferment and Outside of Turin the movement was predominantly driven by Anarchists and Anarcho-syndicalists – something which our “friends” the Leninists don’t want you to know about.

Towards A Fresh Revolution – The Friends of Durruti

The May Days in Barcelona 1937 brought the Friends of Durruti group to the fore as they fought to save the Spanish revolution from the attacks of the Stalinists and the “anarchist “ ministers. This pamphlet includes important texts from the Friends of Durruti as well as an examination of their ideas and a look at their membership.

“The Friends of Durruti’s analyses…link up with what could be described as the libertarian communist pole in the realisation of a need for a specific revolutionary organisation, developing a theory and programme. The balance sheet is by and large positive-the Friends represent an important moment in the construction of libertarian communism”.

a Chapter of the Revolutionary Movement in the German Navy

Republished by the ACG in the centenary year of the ending of World War 1, this pamphlet looks at a lesser known moment in revolutionary working class history which took place at that time. The events in Germany during 1918-1919 were arguably an example of our class at its most revolutionary.

Written from the viewpoint of someone involved in those revolutionary events, The Wilhelmshaven Revolt is an inspiring read, particularly in this current period of low class-consciousness and low working class activity. It not only shows us what is possible but what to avoid, namely, trust in reformist politicians and those who seek to act in the name of the working class with statist and Leninist “solutions”.