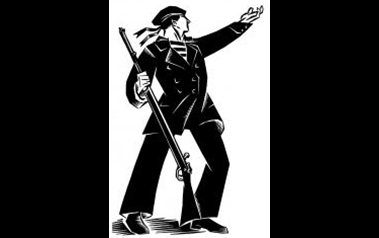 The Kronstadt Revolt: The flower of the revolution crushed by the Bolsheviks.

Also, as Sunday 21st February happens to be the third anniversary of the founding of the ACG, we are pleased to be publishing this pamphlet. 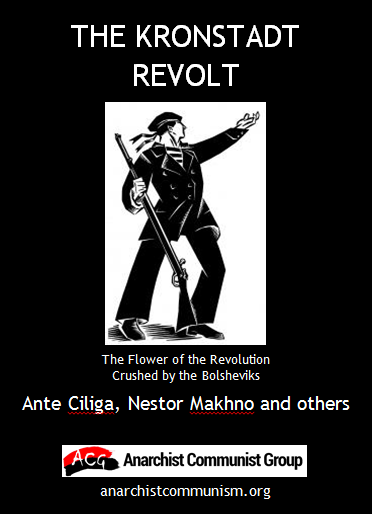