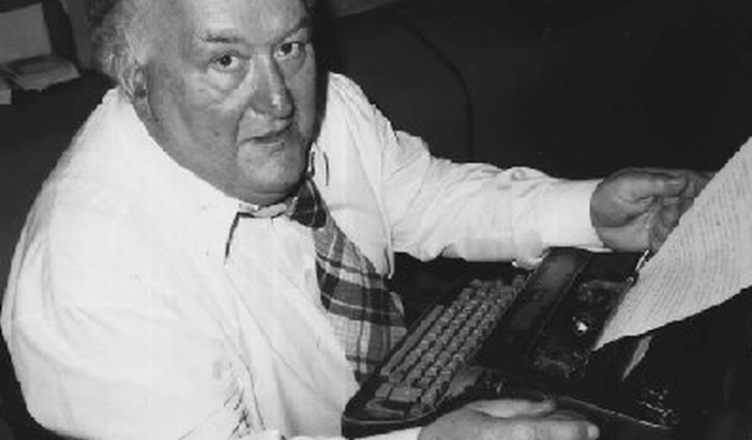 “When we declare our opposition to reformism, we do not mean that we oppose reforms, and obviously any crumb is better than no bread at all. What we oppose is the devotion of the labour movement to the reformist principle, thus gradually taking over from the middle-class do-gooders, and even (as has happened above all in England) letting those people in turn take over the direction of the labour movement politically, on the grounds that they will thus manage to achieve a few parliamentary and other reforms here and there. The result of this action is that in the end we get some reforms, but no social change-over such as the labour movement was originally created for. “

Albert Meltzer, from Worker’s Control and the Wage System.