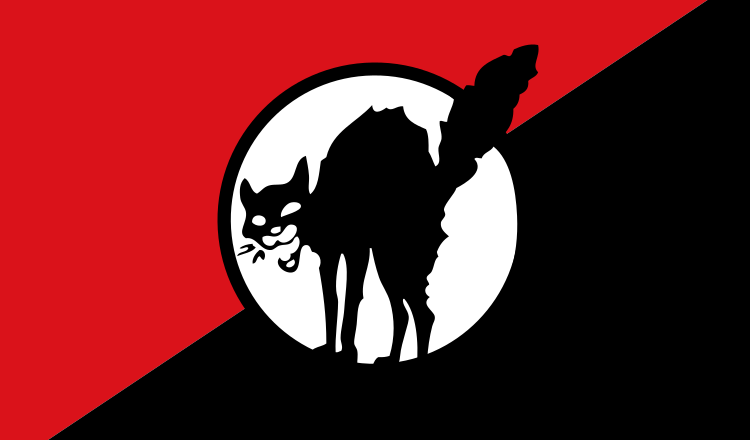 All over the UK, workers are striking or are about to strike. They include railworkers, London Tube workers, postal workers, workers in sixth form colleges and further education colleges and universities, nurses and bus workers.

They are striking for pay rises, after wages have been frozen for years and now inflation is making this worse. They are fighting to stop job cuts, to protect their pensions, and to stop their working conditions being eroded further.

For example on Network Rail, there has been no pay rise for two years, 2,500 jobs are threatened and safety conditions are being attacked by management.

It is this government, and previous Conservative and Labour administrations who have imposed austerity packages on the majority of the population for many years. They are responsible for the attacks on wages, pensions and benefits. And when jobs are cut, this means there is an unsafe environment as on the railways and the Underground, where station staff have been cut right back.

These are people who help the disabled, tourists and lost children. Platform management is important for its safety role, and platform staff help drivers make stations a safer place.

Many workers are now far worse off than they were a decade ago. Years of real-terms pay cuts have eroded wages.

Inflation has soared and we are now living in a cost of living crisis. Many are being forced to use food banks and find second hand school uniforms for their children.

Because of ongoing low pay for such a long time there are many vacancies in various industries and professions. In the NHS there are over 47,00 unfilled nursing jobs. Thousands have left these important jobs, jobs praised during the Covid pandemic as being those of ‘key workers’. These key workers, be they in public transport, education, health, or the postal service were praised by politicians and described as heroes for risking their health and lives. This talk has not been turned into actions and this government is keen to stop workers getting the pay rises they need just to keep up with inflation.

The government, the newspapers and other media, and the management and owners of industries where workers are striking or are about to strike attempt to make out that workers don’t deserve pay rises, that they are as for example, with railworkers already overpaid. This is a lie. Not only are wages being kept low but jobs are being cuts and pensions attacked whilst management in the NHS, in public transport, in education, in Royal Mail etc are paying themselves huge salaries.

Their fight is your fight. Workers are striking for all of the reasons above. You know that things are getting worse, that food and energy prices are rising massively, that it’s becoming more and more difficult to keep warm and to feed oneself healthily. A victory by one group of workers can inspire and encourage others. We’re all in it together.

Whether you’re a fellow worker, pensioner, parent or student  you should support striking workers. Show solidarity by supporting picket lines, invite strikers to speak at meetings of your tenants association or union branch. Speak at the picket line or a rally. Put up a sign in your window in support. Donate money or food.

If these strikes are won, it could dramatically shift the situation in the UK. It would deal a massive blow to this government and show the power of the working class.