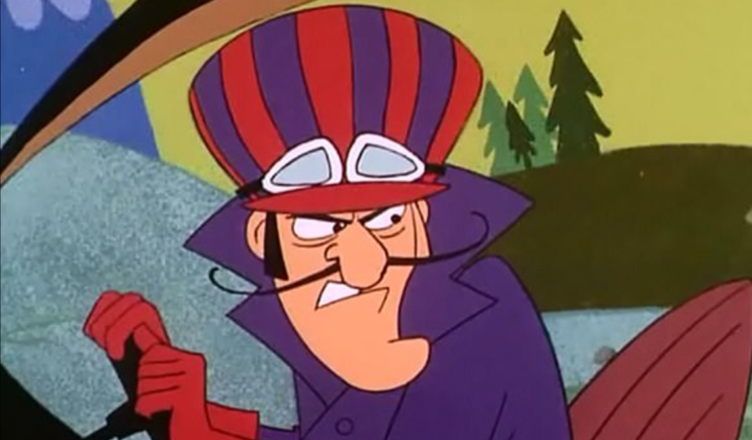 We’ve previously reported on the Duke of Northumberland’s attempts to remove 37 allotment holders from his Syon House estate in London.

It was expected that he would win the right to build 80 new flats on the land where the allotments stand. But thanks to pressure from allotment holders and their supporters with over 900 objections the majority of councillors on the planning committee of Hounslow Council voted against the proposal last Thursday.

The Duke had hoped that the revenue from renting the new flats would contribute to repairs to his stately home, Syon House.

This means that the Duke has now been defeated on this issue twice, with a previous attempt to throw out the allotment holders also being thrown out in 2018.

However, the Duke may appeal against the decision, and in the meantime he still threatens the allotment holders, issuing a letter in May which said: “It is unfortunate that a small minority have resorted to the press to raise issues regarding the development. It is not how we would prefer to conduct our business, but if this ultimately leads to the application being refused then the allotments will not reopen.”

This means that the allotments, which have been tended for a century, are still under threat. The Duke must not be allowed to get away with this and should be pressured to lease the land back to the allotment holders.