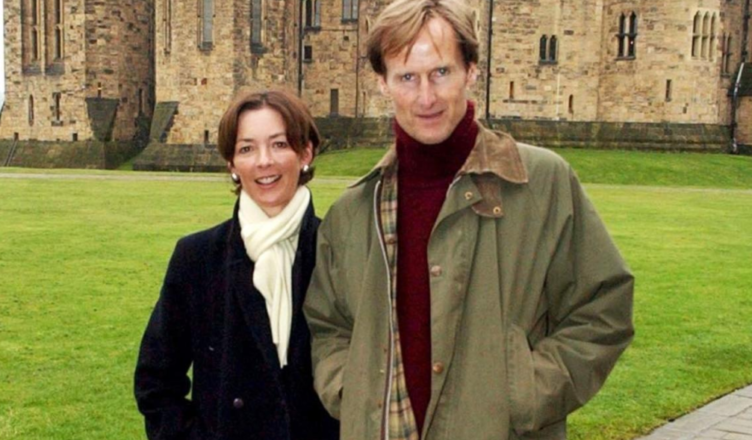 Back in December 2018 we reported here on Ralph Percy, the 12th Duke of Northumberland, and his foiled attempt to remove 37 allotments from next to his stately home Syon House, in Isleworth, West London, so that 119 flats and eight houses could be built there. The allotments have been there for over 100 years but Percy wants the new housing development to pay for £13 million repairs to Syon House. It seemed then that his moves had been defeated, but since then, Percy, who has an estimated family fortune of £445 million, ordered allotment holders to leave by the end of September, the period of harvest time. Faced with stiff opposition, he extended the deadline until later in the autumn.

He did this before obtaining planning permission, and with 1,000 objection letters to Hounslow Council’s planning department. This move was clearly to push the planning committee to make a decision to his benefit.

Allotment holders have been growing vegetables on the site since 1917. Many of them live in flats and will not be able to store their plants and equipment whilst they look for new allotments.

In October Percy got the backing of the planning officers who have recommended that councillors on the planning committee give the go-ahead to the dastardly Duke’s plan.

The final decision on this is due this Thursday. Here’s hoping the attempt by Percy to throw out the allotment holders fails. As we said in the previous article, “These are the sort of people owning most of the land in Britain. Speed the day when they are swept away and all land is held in common!”