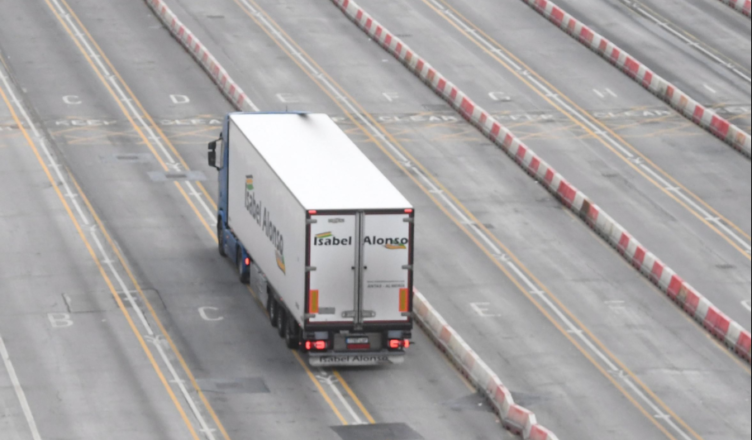 The present crisis which has seen panic buying, particularly of petrol but also of the usual ‘panic’ commodities such as toilet roll and pasta, shows how vulnerable capitalism actually is. It exposes how the system is dependent upon a logistics workforce that potentially holds a great deal of power, should it choose to use it. And, in part, this crisis is a product of workers’ rejection of an increasingly stressful and badly paid occupation.

The present lack of HGV drivers cannot simply be blamed on Brexit, although it has played its part. Prior to Brexit, the UK was short of 76,000 HGV drivers, with around 300,000 employed. European drivers constituted about 45,000 of that workforce in 2017. Logistics UK estimates that the deficit of drivers is roughly 90,000 drivers short for the requirements of distribution in the UK. With the changes to rights of residency that Brexit brought, many European drivers left the country, mostly to the European mainland.

The Covid crisis also led many drivers to return home, alongside many others. According to the Office of National Statistics about 12,500 EU HGV drivers have left the workforce since the start of 2020. But this is dwarfed by the loss of approximately 55,000 non-EU drivers in the same time period. This has been put down to retirement, the lack of driving tests during Covid and tax changes, but also increased workloads, diminished working conditions and wages, and unsociable hours mean that lorry driving in the UK has become an increasingly unattractive occupation. So much so that there is thought to be 230,000 HGV licence holders under the age of 45 not working in the industry. The average age of a UK HGV driver is now 55. Workers have turned to driving for Amazon, Yodel and other courier and delivery services, which speaks to how stressful modern HGV driving has become.

So, the 5,000 three-month visas being offered to EU HGV drivers is both a ridiculous drop in the ocean but may also not be taken up very quickly given that there exists a smaller, but significant lack of drivers in Germany, France, Italy and elsewhere, and frankly, three months’ work in the UK with all of the new bureaucracy to work around is unlikely to sound particularly attractive to many.

The present situation does, however, give lorry drivers and their logistic support some potential leverage. The Professional Drivers Protest Group, an unofficial rank and file body, independent of Unite or the United Road Transport Union, emerged on Facebook earlier this year calling for a £15 per hour minimum wage, a 45-hour working week, time-and-a-half for overtime and double-time for Sunday work as well as other changes to working conditions and the group seems to have some support amongst drivers.

In July this year, the government relaxed maximum working hours, which went from 9 to 10 hours a day, whilst allowing twice weekly 11-hour shifts. Increased exploitation has increased the anger. Strikes by workers at DHL (distributers for Sainsburys) and GXO Logistics Drinks Ltd (who supply boozers and other alcohol outlets) against pitiful pay offers were only just headed off by employers and unions last month. The present crisis can be turned to the advantage of HGV drivers and all those involved in logistics and distribution, but it will take rank and file leadership from the grassroots and innovative action.